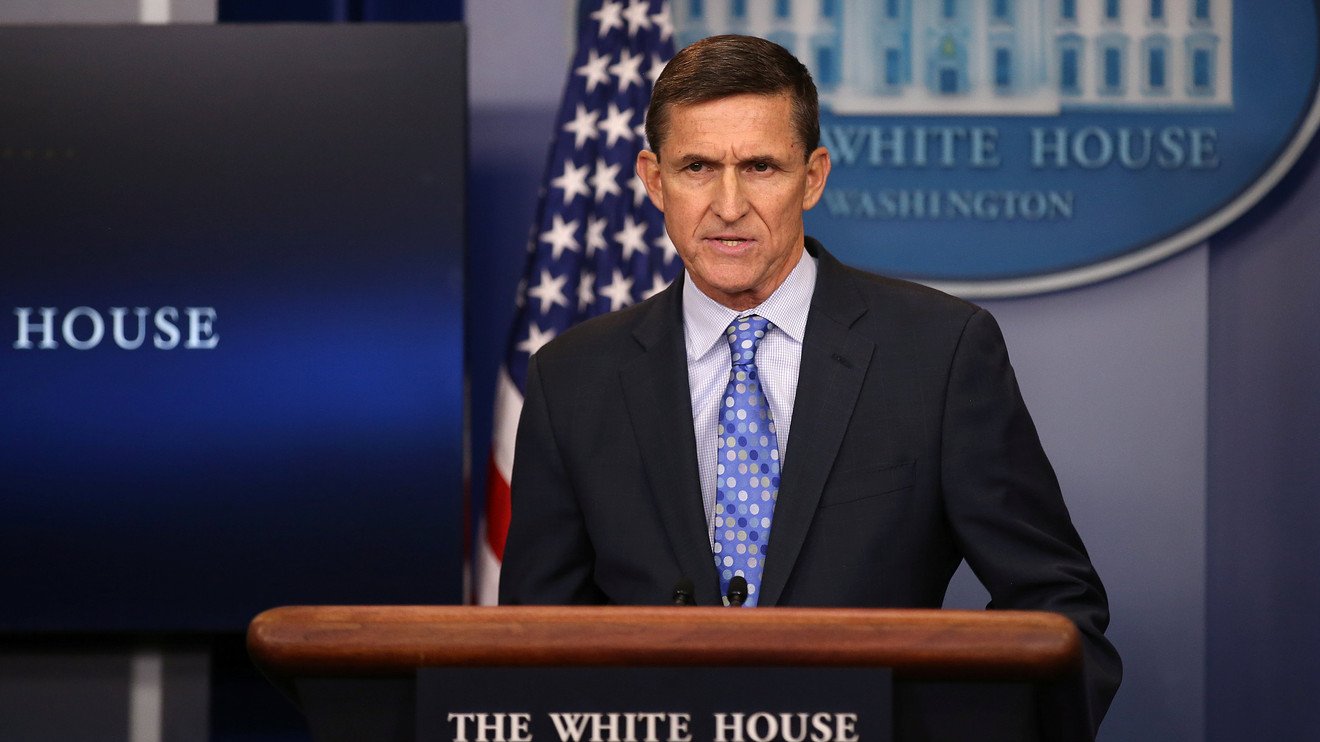 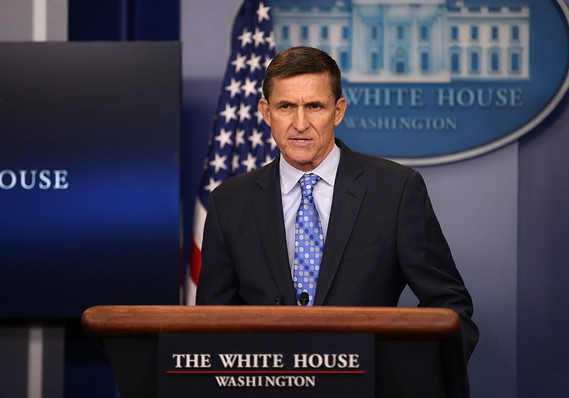 Former national security adviser Mike Flynn has a new job: He has joined a global lobbying and investment advisory firm.

As he awaits sentencing for lying to federal investigators, he is going into business with Washington lobbyist Nick Muzin and his New York partner Joey Allaham with a new firm called Stonington Global LLC, they told The Wall Street Journal.

Mr. Flynn’s December guilty plea grew out of special counsel Robert Mueller’s probe into Russian interference in the 2016 U.S. presidential election. He agreed to cooperate with prosecutors and faces up to six months in jail.

Mr. Flynn was back in court Tuesday for the first time since his guilty plea, as U.S. District Judge Emmet Sullivan asked for an update on where the legal teams stand on his sentencing. The judge didn’t set a sentencing date. He is scheduled to receive an update on the case’s status from prosecutors and Mr. Flynn’s lawyers by Aug. 24.

Why Men Are Wearing Watches That Don’t Tell Time