LONDON (Reuters) – Carmakers in Britain have triggered some Brexit contingency plans, such as certifying models in the EU, and are working on redrawing production schedules and stockpiling more parts to defend against any loss of unfettered trade after Brexit.

The moves are aimed at ensuring plants, which rely on the just-in-time delivery of tens of thousands of components, can keep operating after Brexit on March 29, but will add costs and bureaucracy which could risk their long-term viability.

London and Brussels hope to agree a deal by the end of the year to avoid tariffs and trade barriers, but Prime Minister Theresa May’s proposals have been criticised by both Brexiteers, who want a cleaner break from the bloc, and the European Union.

McLaren Automotive is looking at having its cars certified by both a British and an EU agency to smooth sales. It is also planning to stockpile critical components and change shipments into the EU around Brexit if there is disruption.

“I will sell a little more in January and February and plan to pick the volume up in May and give us a leaner period through the change point,” Chief Executive Mike Flewitt told Reuters.

BMW (BMWG.DE), which said last week it would move the annual summer-time shutdown of its British Mini plant next year to April, is looking for lorry parking areas and warehousing on both sides of the channel and is seeking to sign contracts to lease certain locations, a spokesman said.

It is also investing in IT systems to handle any new red tape as carmakers estimate tens of thousands of new documents could be needed if tariffs and customs are imposed.

The German carmaker’s Brexit plans are costing millions of pounds, a source familiar with the matter told Reuters.

But Honda (7267.T), which builds 10 percent of Britain’s 1.67 million cars at its Swindon plant in southern England, is not in the market to buy “huge amounts of warehousing space”, its Europe boss Ian Howells told Reuters.

“It’s been a very precise calculation or estimation of what components need to be brought in,” he said, adding the firm could also alter its output to sell more into the EU at the start of next year.

Many British carmakers have also asked suppliers to look into how they would handle delays at ports, executives told Reuters, as thousands of parts, engines and finished models move between Britain and the continent every day. 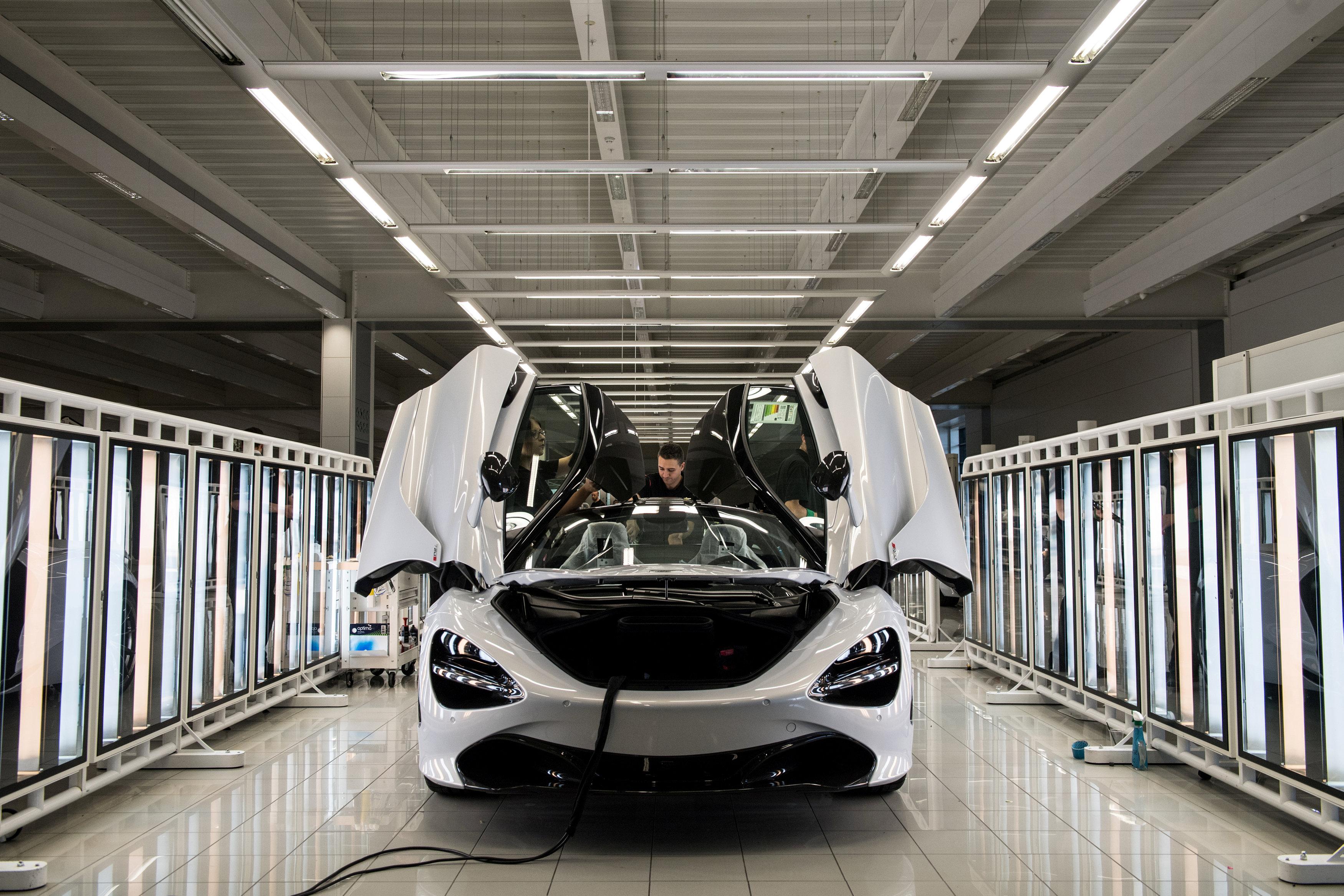 At stake is Britain’s car industry, which employs about 850,000 people and is one of its few manufacturing success stories since the 1980s.

European carmakers would also face significant disruption to their supply chains and a potential loss of competitiveness if imported cars face tariffs.

UK negotiators have cited the car industry as an example of where the EU would lose out if there are new barriers to trade, a source close to the matter told Reuters, particularly due to the high volumes of German cars sold in Britain.

Britain’s Brexit ministry did not reply to a request for comment. German carmakers have also pushed their government to maintain the status quo on uninhibited trade, the source said.

While companies with factories in Britain face uncertainty over their production sites, so do major automakers that do not build any vehicles in Britain, not knowing how their access to Europe’s second-biggest autos market might change.

More than 85 percent of cars sold in Britain are imported, with Germany’s Volkswagen group (VOWG_p.DE), which only has a plant building Bentley models in Britain, being the top seller.

Ford (F.N), which builds engines but no cars in Britain, is the biggest-selling single brand in the country.

A transitional deal is meant to come into force after Brexit ensuring that little changes until the end of 2020, but that will not happen if talks break down, meaning firms are having to plan for all contingencies.

Jaguar Land Rover [TAMOJL.UL], Britain’s biggest carmaker, which has warned it does not know whether its plants will be able to operate in six months’ time, is still weighing its options, such as whether to follow Mini in moving its factory shutdown periods to just after Brexit.

“We are planning for different scenarios whilst keeping our options open,” a spokeswoman said. “No final decisions have been taken at this stage.”

Prime Minister Theresa May has repeatedly said she will secure a good deal for the sector.

McLaren could have its vehicles also approved by Germany’s agency and Honda is obtaining licences in both Britain and the EU, which was not necessary before Brexit due to recognition of vehicle certification agencies across the bloc.

But executives also risk spending millions of pounds on strategies which in the end are not needed if Britain maintains free and unfettered trade.

“What you don’t want to do is go spend a fortune and then find it’s actually a complete waste of time,” said Flewitt.