BRUSSELS (Reuters) – Amazon could face a threat other than just EU antitrust scrutiny after a key EU lawmaker announced proposals aimed at curbing online marketplaces’ use of merchants’ data to boost sales of own brand products. 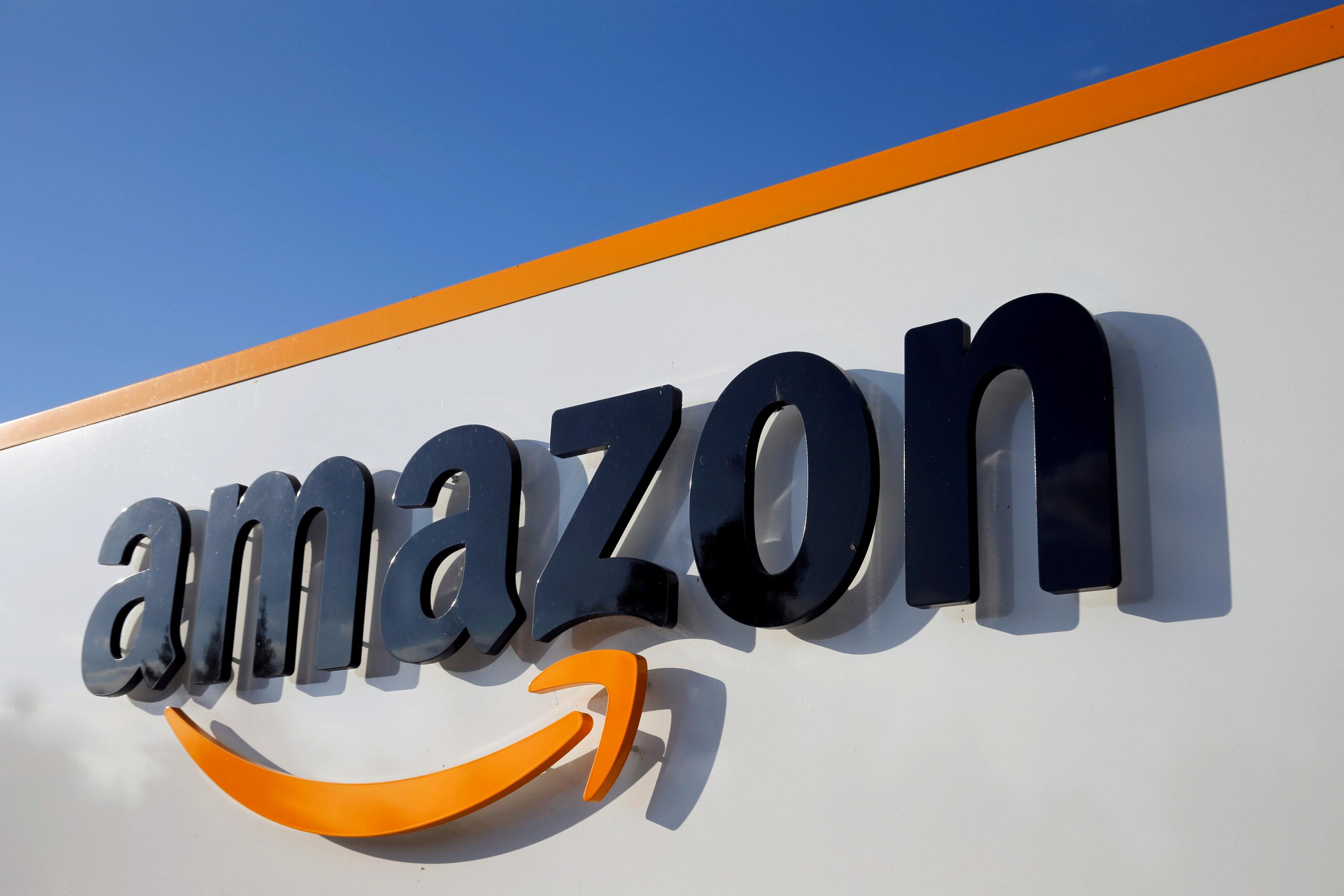 Seeking to ensure a level playing field between tech giants such as Google, Amazon and Apple and traditional businesses, the European Commission in April outlined draft rules to prevent unfair business practices.

European Parliament lawmakers, whose approval is needed to ensure the proposal becomes legislation and under pressure to be seen as consumer-friendly ahead of elections in May, have since come up with about 680 amendments to beef up the draft.

Key among these is the one proposed last week by Danish center-left lawmaker Christel Schaldemose, the lead parliament negotiator, which takes aim at a case her compatriot, European Competition Commissioner Margrethe Vestager, is looking into. 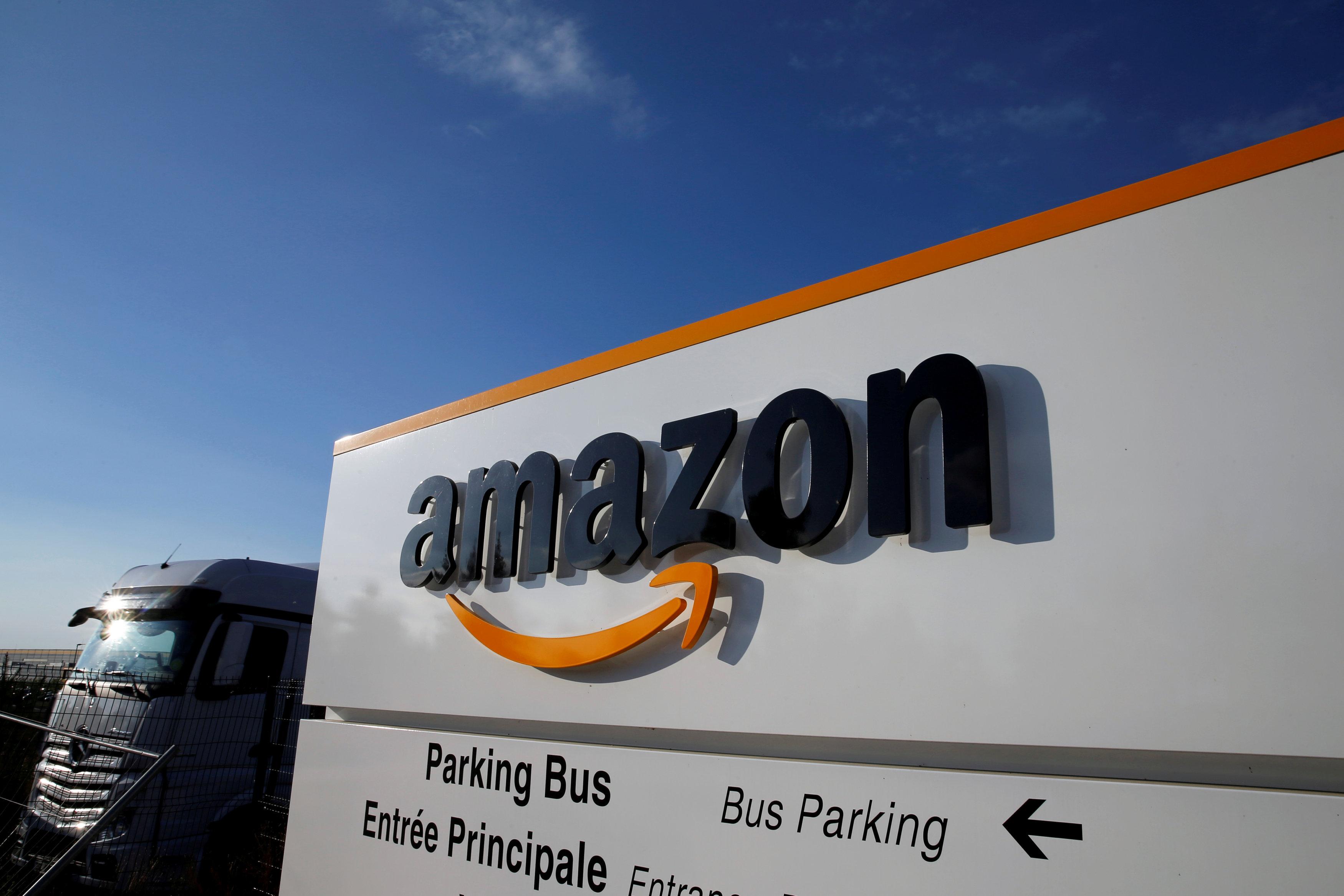 Schaldemose has proposed setting up Chinese walls between subsidiaries, according to a draft seen by Reuters. She aims to get her committee to vote on the amendments on Dec. 6.

Vestager last month said she was gathering information on whether Amazon uses merchants’ data in a way that hurts competition. Her power lies in her ability to impose fines while Schaldemose’s proposal, if accepted, would be more far-reaching as it would apply to all companies regardless of their market power.

In her amendment, Schaldemose referred to investigations by antitrust regulators in the European Union and elsewhere into online intermediation services’ dual role as a marketplace and as a rival on the same platform.

“To ensure fairness, the provider of the online intermediation service should not be allowed to disclose the data generated by the transactions of a business user to third parties for commercial purposes, including within their own corporate structure, without the consent of the business user,” the draft said.

Lawmakers also want the rules to cover voice assistance services or virtual helpers such as Amazon’s Alexa, Apple’s Siri and Google Assistant because of their increasing popularity.

After the committee vote, Schaldemose would then seek approval at the assembly a week later. EU lawmakers would then need to thrash out a common position with the Commission and EU countries before the proposals become law.

Amazon to raise minimum wage to $15 for U.S. employees