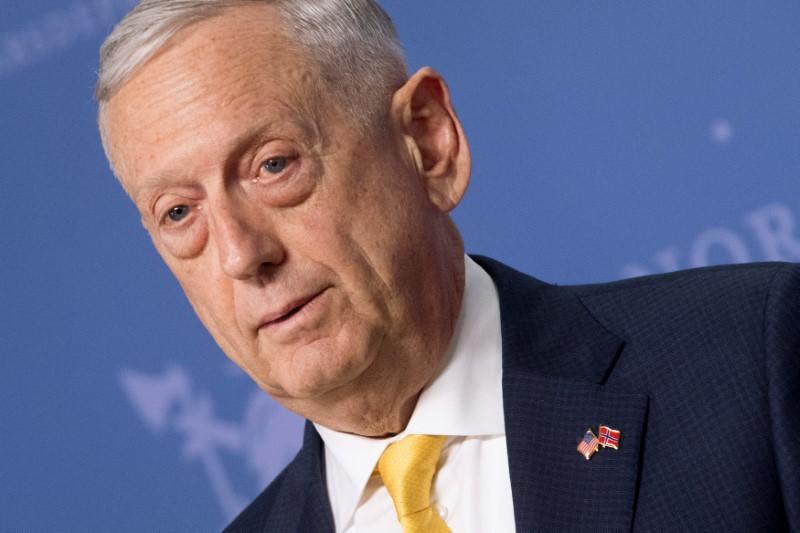 WASHINGTON (Reuters) – U.S. Defense Secretary Jim Mattis is open to the possibility of the first talks since 2015 between the defense chiefs of the United States and Russia, a move that would deepen communication between Washington and Moscow, U.S. officials said.