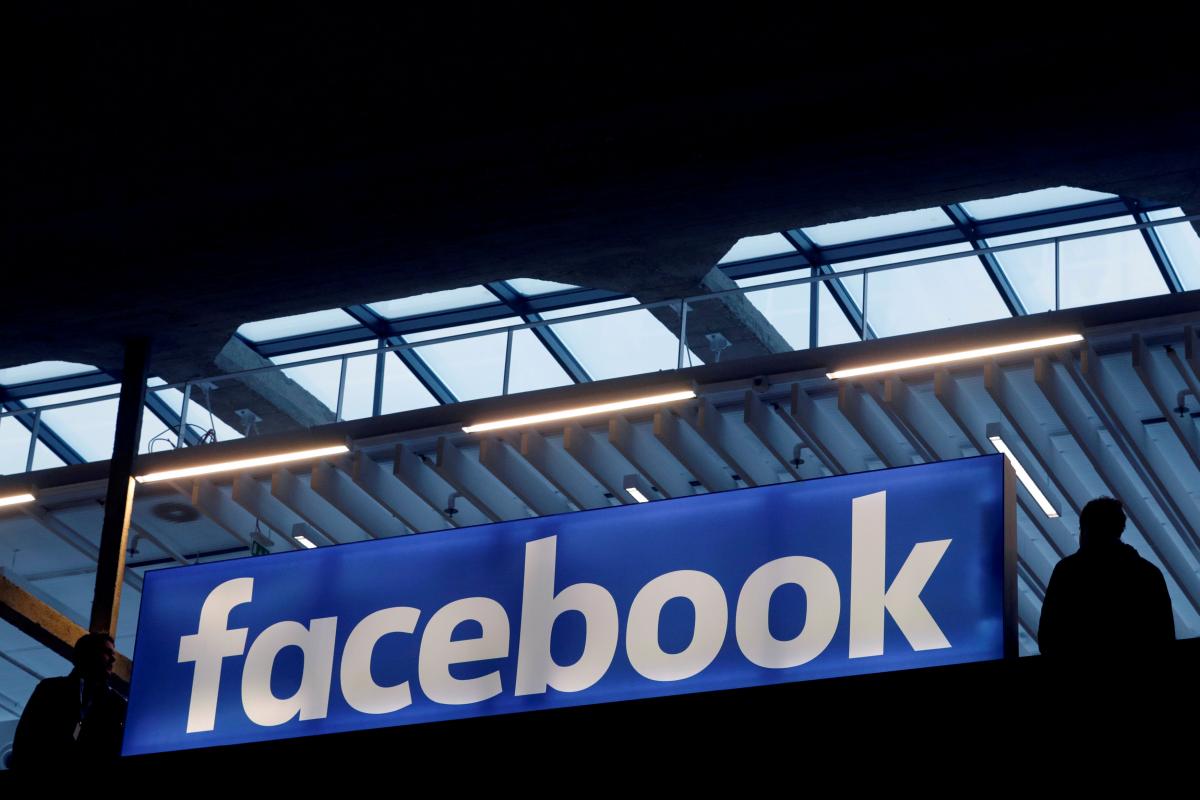 Facebook says it identifies campaign to meddle in 2018 U.S. elections

(Reuters) – Facebook Inc said on Tuesday it had identified a new coordinated political influence campaign to mislead its users and sow dissension among voters ahead of November’s U.S. congressional elections.

It said it had removed 32 pages and accounts from Facebook and Instagram, part of an effort to combat foreign meddling in U.S. elections.

The company stopped short of identifying the source of the misinformation. But members of Congress who had been briefed by Facebook on the matter said the methodology of the influence campaign suggested Russian involvement.

“I can say I think with pretty high confidence I think this is Russian-related,” Senator Mark Warner, the top Democrat on the Senate Intelligence Committee, told reporters at the U.S. Capitol.

Two U.S. intelligence officials told Reuters there was not sufficient evidence to conclude that Russia was behind the Facebook campaign, but one noted that “the similarities, aims and methodology relative to the 2016 Russian campaign are quite striking.”

Facebook has been on the defensive about influence activity on its site and concerns over user privacy tied to long-standing agreements with developers that allowed them access to private user data.

The Atlantic Council’s Digital Forensics Research Lab, which was shown the suspended pages ahead of the takedown, said they showed similarities in language and approach to previously fake accounts from the Internet Research Agency, which is known as the “troll factory” because it stirs up public opinion on social media sites.

The lab cited “consistent mistranslation, as well as an overwhelming focus on polarizing issues at the top of any given news cycle.” It said, for example, the posts on the year-old, feminist Resisters page “took a liberal or left-wing stance on issues around gender, race, immigration, and human rights.” Other pages promoted racial pride among minority groups.

The group said the Resisters page was alarming because it was pushing for confrontation at multiple protests, including against “Unite the Right 2,” with a potential for violence.

A man who identified himself as an administrator of Resisters, Washington activist Brendan Orsinger, said on a video call with Reuters that he had been invited to help operate the page by someone he knew only through Facebook messages.

“I definitely had concerns, because people don’t usually invite me to accounts unless they know me,” Orsinger said. “But at the same time, this was an account we could use.”

He said that more than a dozen legitimate activist groups were still supporting the counter-rally and would now have to work harder to reconnect with people who had been following it through the Resisters page.

Orsinger said he was not yet sure that the account that had involved him was Russian, but that if it was, he was concerned about he and fellow activists being infiltrated and influenced.

Sheryl Sandberg, Facebook’s chief operating officer, said on a call with reporters that the attempts to manipulate public opinion would likely become more sophisticated to evade Facebook’s scrutiny, calling it an “arms race.”

The White House said the administration was supportive of Facebook’s actions.

“We applaud efforts by our private-sector partners to combat an array of threats that occur in cyberspace, including malign influence,” said Garrett Marquis, a spokesman for the National Security Council.

U.S. President Donald Trump has come under fire for discounting the threat of interference in the congressional elections.

During his summit with Russian President Vladimir Putin in Helsinki earlier this month, Trump appeared to state that he believed Russia was no longer trying to influence the U.S. election process.

Trump later amended that, saying he was “very concerned” about Russian interference in the election. On Friday, Trump held a meeting with his national security advisers on election security.

Facebook identified influence activity around at least two issues, including the counter-protest to the Unite the Right 2 rally set next week in Washington. The other was the #AbolishICE social media campaign aimed at the U.S. Immigration and Customs Enforcement agency.

In an online post, Facebook said it was disclosing the influence effort now in part because of the rally. A previous event last year in Charlottesville, Virginia, led to violence by white supremacists.

“This kind of behavior is not allowed on Facebook because we don’t want people or organizations creating networks of accounts to mislead others about who they are, or what they’re doing,” the company said.

Facebook officials on a call with reporters said one known account from Russia’s Internet Research Agency was a co-administrator of one of the fake pages for seven minutes, but the company did not believe that was enough evidence to attribute the campaign to the Russian government.

The company previously said 126 million Americans may have seen Russian-backed political content on Facebook over a two-year period, and that 16 million may have been exposed to Russian information on the Instagram photo-sharing app.

Over the past several months, the company has taken steps meant to reassure U.S. and European lawmakers that further regulation is unnecessary. Chief Executive Officer Mark Zuckerberg says the company has 20,000 people working to police and protect the site.

Trump says intends to run for president in 2020: Mail on Sunday