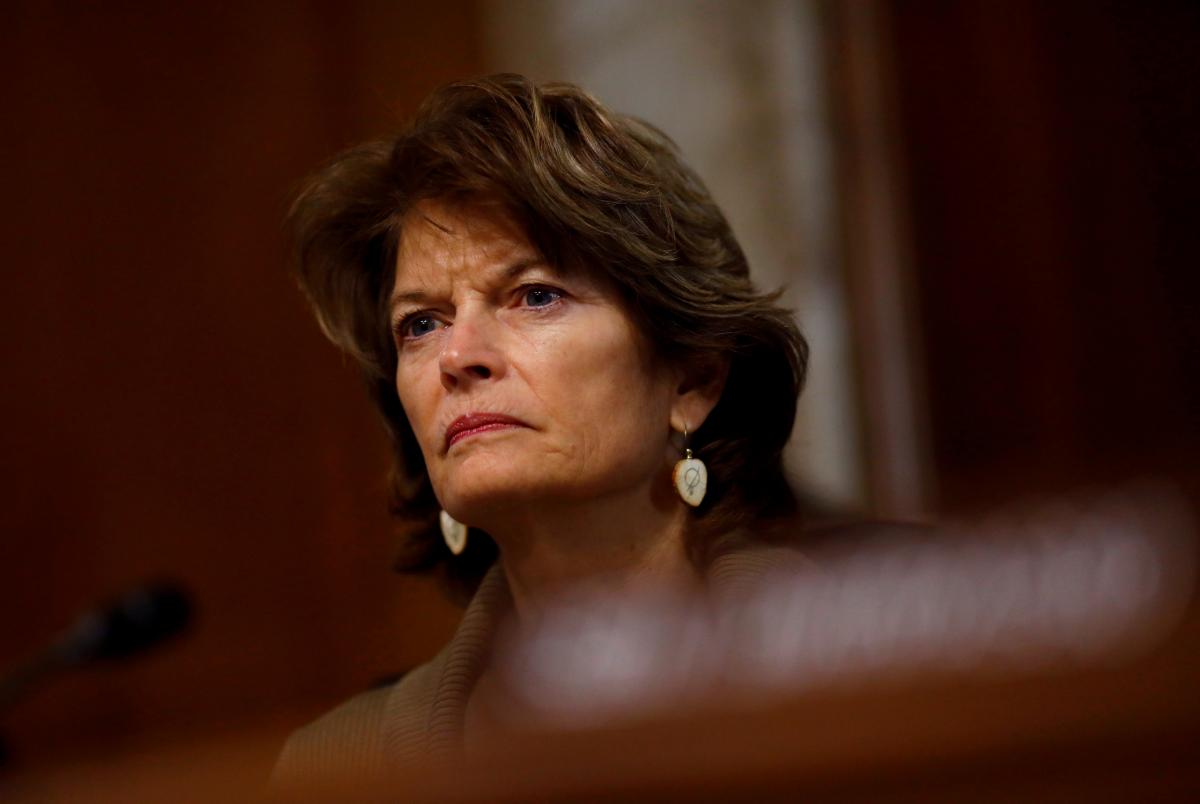 (Reuters) – President Donald Trump’s nomination of Brett Kavanaugh to the U.S. Supreme Court is now in the hands of the Senate, where the opposing forces are clear, except for a few senators who sometimes cross party boundaries, depending on the issues.