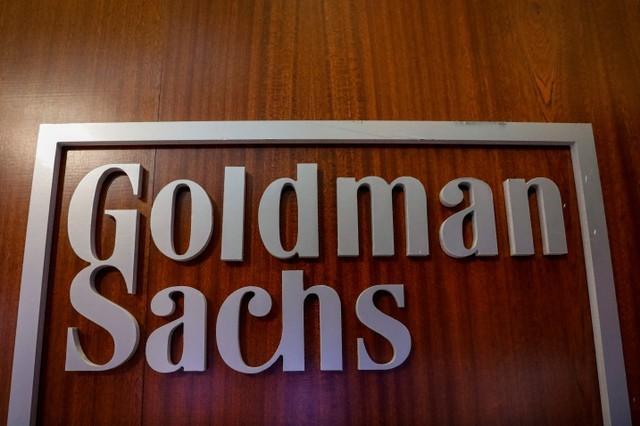 NEW YORK (Reuters) – Goldman Sachs Group Inc named David Solomon as its next chief executive officer on Tuesday, succeeding Lloyd Blankfein, who has been in the role since 2006.