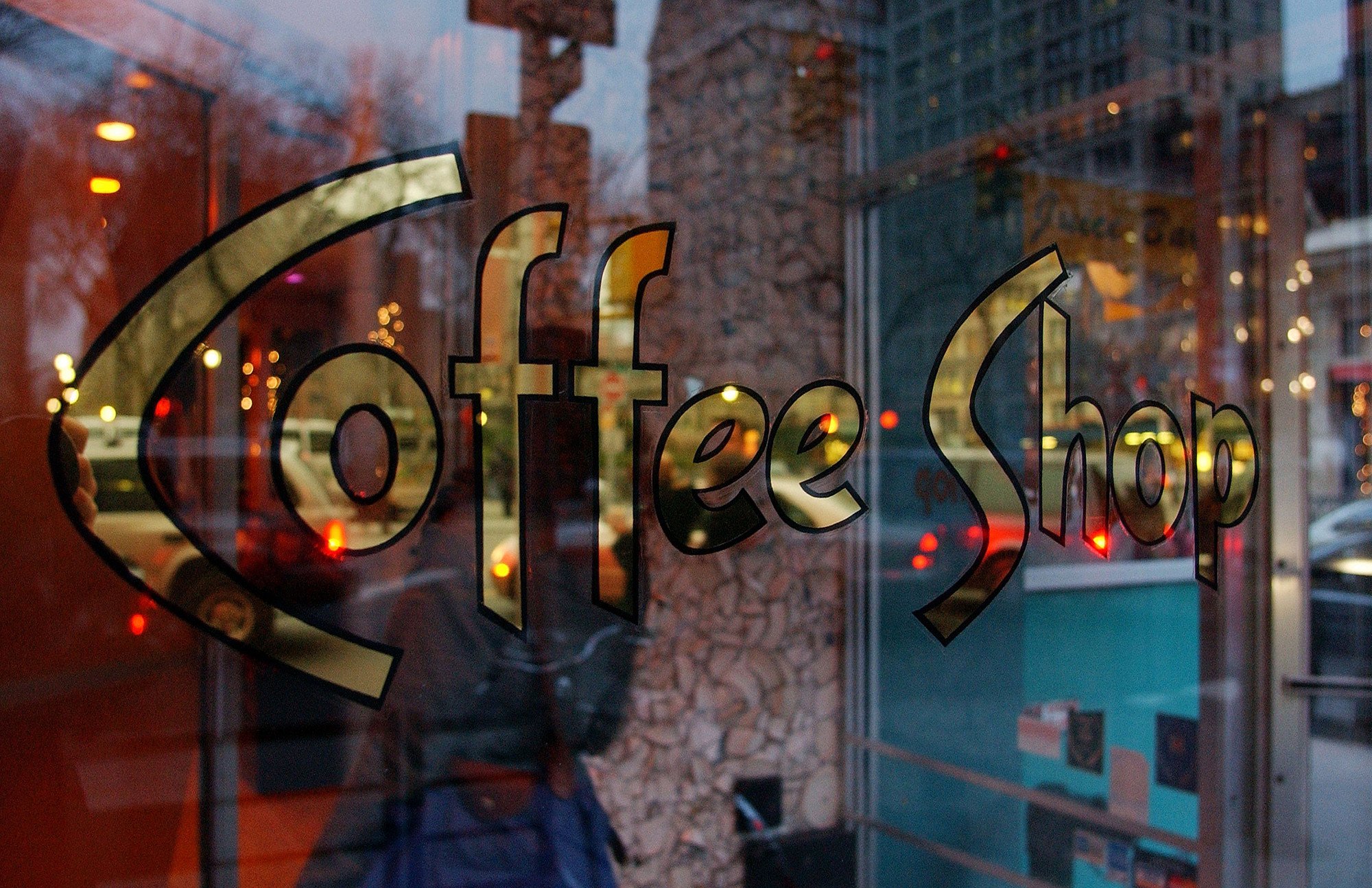 Famed Coffee Shop in Union Square to close after 28 years

A Big Apple foodie icon is biting the dust.

The Coffee Shop in Union Square — a beloved staple made famous for its turns on HBO’s “Sex and the City” — is closing on Oct. 11 after a 28-year run in which its fawning fans included A-listers like Julianne Moore, Susan Sarandon and Stanley Tucci.

Co-owner and President Charles Milite is breaking the sad news to the 150 employees of the 29 Union Square West eatery on Thursday.

“The times have changed in our industry,” he told The Post. “The rents are very high and now the minimum wage is going up and we have a huge number of employees.”

Known for hiring aspiring models — Milite himself was a model in the 1970s and 1980s — The Coffee Shop was a destination, in part, for its attractive employees.

“We started with Live Bait, hiring all of our friends to work there and we kept that trend up,” Milite said.

He owns The Coffee Shop with two partners.

The eatery’s landmarked building is a throwback to the 1980s as is its old-style diner decor, which has not been updated in years.

It’s Brazilian-American fare is popular with tourists and late-night revelers, but it has never been known for its top-notch service or culinary feats.
Recent reviews on Yelp were mixed.

“The Coffee House [sic] is an average and forgettable brunch place near Union Square. If you’re desperate for diner food late at night, it’s not a terrible option, but it’s definitely not a spot you rave about the food quality or plan on coming to,” according to one reviewer, while another wrote, “… the service we had dampened our experience. Our server was really unkind and cold, and never checked in on us (we had to ask passing staff constantly to fill our water and take our order).”

Nevertheless, when the eatery was temporarily closed by the Health Department for sanitary violations in 2007, diners were shocked and couldn’t wait to support the place when it reopened a few days later. A pregnant Naomi Watts was among the first customers to show up when it reopened.

A second Milite restaurant, Flats Fix, situated next to The Coffee Shop, will remain open.

“What looks like a bustling, busy restaurant has tremendous overhead,” Milite said of The Coffee Shop. “The business is good.”