El-Erian: More worried about uncertainty from Fed than election

The Federal Reserve, meeting on the heels of the still-undecided presidential election, said the coronavirus pandemic still poses a considerable threat and reiterated its pledge to hold interest rates near zero and act as needed to aid the U.S. economy's recovery.

The U.S. central bank, as widely expected, held the benchmark federal funds rate at a range between 0 percent and 0.25 percent, where it has been since mid-March. Previous guidance from the Fed's September meeting shows that policymakers expect interest rates to remain near zero through 2023.

“Economic activity and employment have continued to recover but remain well below their levels at the beginning of the year,” policymakers said in a statement following their two-day meeting.

The Fed reiterated previous guidance that rates will remain near-zero "until labor market conditions have reached levels consistent with the Committee's assessments of maximum employment and inflation has risen to 2 percent and is on track to moderately exceed 2 percent for some time."

Policymakers also pledged to maintain the central bank's purchases of Treasury and mortgage bonds each month. Over the past four months, the Fed has injected nearly $2.8 trillion into the economy, an unprecedented amount, and its balance sheet has surged to nearly $7 trillion.

"The bottom-line is that the ultra-accommodative stance of monetary policy should prime the U.S. economy for a more robust recovery upon the return to a more 'normal' economic environment (perhaps by mid-2021)," said Jason Pride, CIO of private wealth at Glenmeade.

The Fed's decision to leave interest rates unchanged comes amid concerns the economy's recovery from the pandemic-induced recession is beginning to plateau amid a lack of fiscal stimulus and a resurgence in COVID-19 cases.

Although the economy grew at a record-shattering pace in the third quarter — on an annualized basis, GDP surged by 33.1% — it remains about 3.5% smaller than at the end of 2019. The labor market has recovered about half of the jobs that it lost in March and April when states shuttered businesses to curb the spread of COVID-19, but there remain close 11 million more Americans out of work than in February.

The Fed has taken a range of extraordinary actions to support the economy, including slashing interest rates to near-zero during an emergency meeting in March, purchasing an unlimited amount of Treasurys (a practice known as quantitative easing) and launching nine lending facilities to ensure that credit flows to businesses and Wall Street banks.

But in recent months, Fed policymakers have called on Congress to pass another relief package to further buttress the economy from any pandemic-induced swoon.

US ECONOMIC GROWTH SHATTERS RECORD AT 33.1%, BUT FAILS TO SNAP CORONAVIRUS RECESSION

“Even if policy actions ultimately prove to be greater than needed, they will not go to waste," Fed Chairman Jerome Powell said at the beginning of October. "The recovery will be stronger and move faster if monetary policy and fiscal policy continue to work side by side to provide support to the economy until it is clearly out of the woods."

Biden's victories in Michigan and Wisconsin — two states that Trump won in 2016 — left him at 264 electoral votes, meaning he's one battleground state away from becoming president-elect.

"The focus will remain on the prospects for a new fiscal package out of Congress, which may be possible before year-end once the election results are settled," Pride said. "But for now, the size, scope, and timing of that next package still remains unclear." 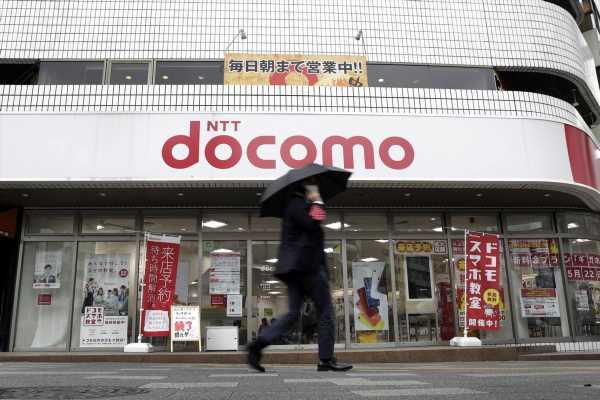 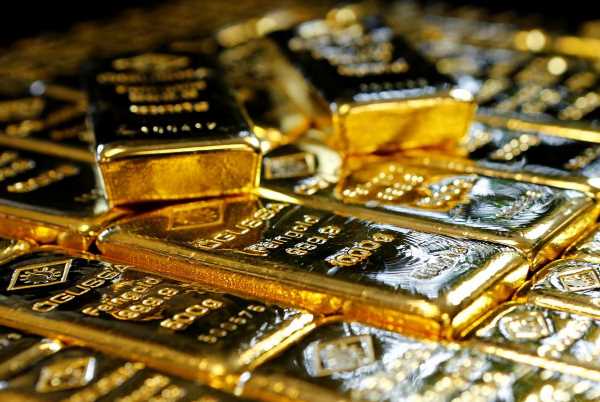