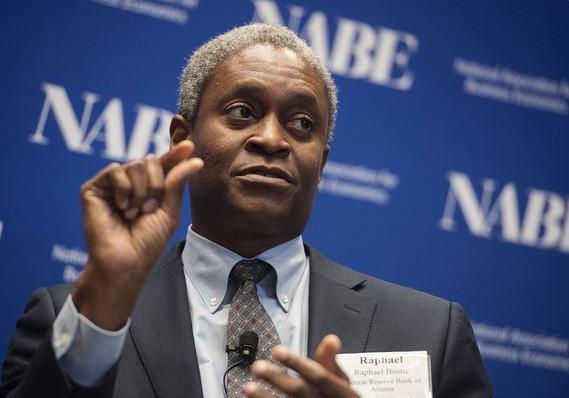 Atlanta Fed President Raphael Bostic said Friday he wasn’t in favor of the central bank’s decision to cut interest rates by a quarter percentage point at its meeting in late October.

“We had already moved twice already and it was my view was we should just let that go and wait and see how that plays out,” Bostic said, in an interview with Bloomberg Television.

“And what they’ve told me is that they’re expecting that to continue on into 2020,” he said.

Bostic isn’t a voting member of the Fed’s interest-rate setting committee this year. He will vote again in 2021 but said he didn’t think interest rates were too low or that there was a danger the low level of rates would spark an overheated economy.

Rather, he said his concern was that the Fed wouldn’t have that much ammunition left to fight any severe downturn.

In past downturns, the Fed has been able to cut interest rates by about 5 percentage points to spark an economic recovery.

Bostic said the economy was “solid” and the Fed should hold steady and review the data before making any more moves.

In the interview on Fox Business Network, Bostic said he expects GDP to slow to somewhere in the 1.5%-1.75% annual rate in the fourth quarter after a 1.9% rate in the third quarter. That would translate into a 2.1% growth rate for the year.

“I think we’re settling into a phase where we’re going to be, in our long-run, steady state level on GDP growth.”

The yield on the U.S. 10-year Treasury noteTMUBMUSD10Y, +1.28% has risen in five of the past six trading days to the highest level since July. It was up to 1.93% in Friday afternoon trading.

Mortgage rates are moving sideways. Will they fall from here?

China investors fear too much stock is being used as collateral, a big market drag

What’s next for the dollar in this ‘patient’ Powell world? 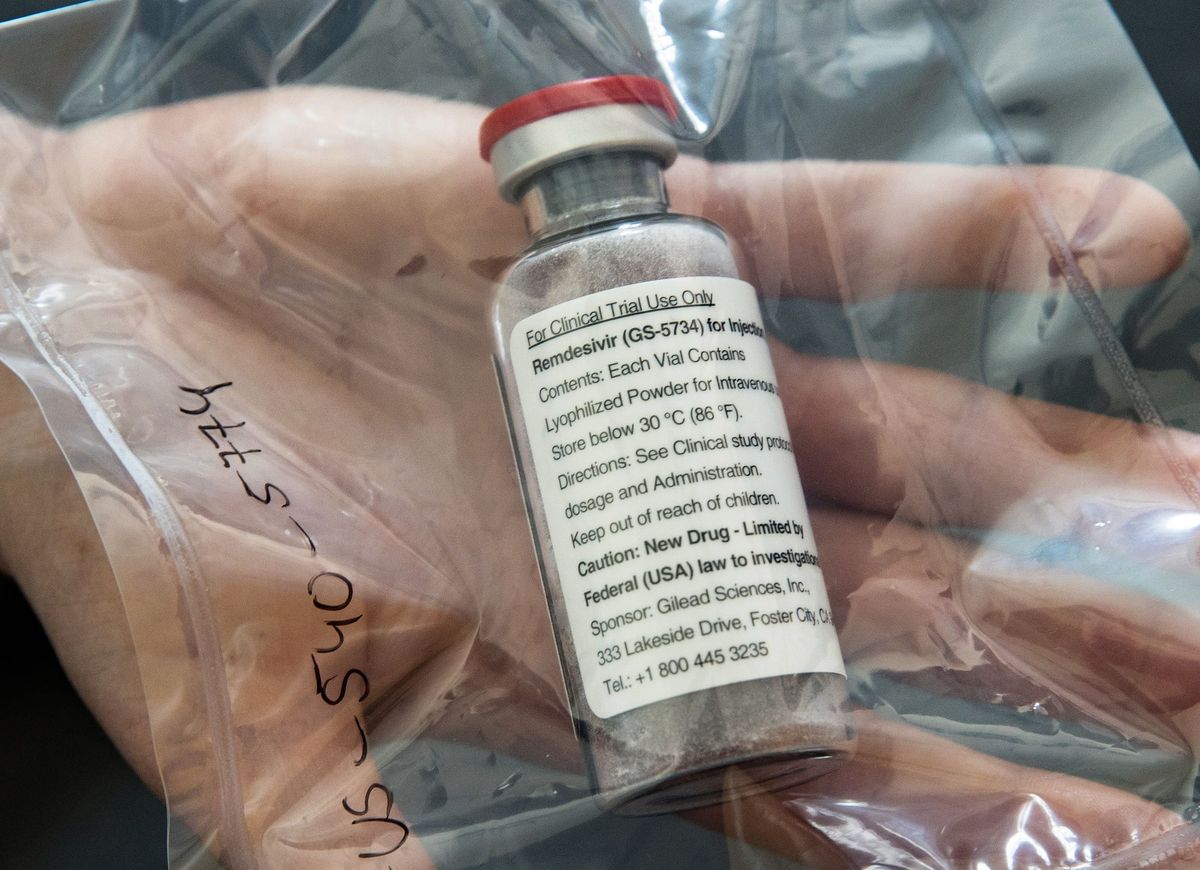 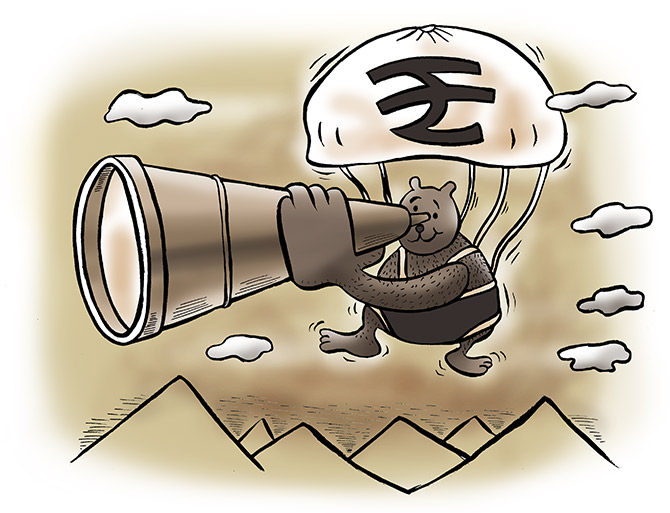