The economy will continue to plow ahead and will be boosted later this year by a return of business investment, said Cleveland Fed President Loretta Mester on Friday.

“If you look at the underlying fundamentals for the U.S. economy, they are pretty good,” Mester said, in an interview on Bloomberg TV.

“Inflation is low, labor markets are strong, and the economy appears to be growing at around-trend of 2%,” Mester said.

“But again, that [the business side] looks like it is stabilizing too and I expect it to pick up later in the year,” Mester said.

Manufacturers in her district aren’t worried about a recession, she said. They expect a steady flow of orders, “nothing to write home about — higher or lower,” she said.

The spread of COVID-19, the illness derived from the novel coronavirus that reportedly originated in Wuhan, China, is a risk to the outlook, but Mester said she hasn’t formally marked down her forecast for U.S. growth yet.

“Right now, we’re just evaluating the number of cases, like everyone else is, and trying to figure out how much impact it will have on the U.S. economy,” she said.

The Cleveland Fed president is a voting member on the FOMC this year. She sounded content with the decision at the past two meetings to leave policy unchanged.

The economic outlook “gives us a baseline to watch, and look, and evaluate — and then we’ll determine whether policy moves — one way or the other— going forward,” Mester said.

Inflation will gradually move up toward the Fed’s 2% target, although not on a sustainable basis until the end of the year or early next year, the Cleveland Fed president said.

The Fed trimmed its benchmark rate three times last year, in what officials termed an insurance cut, leaving the federal-funds rate in a range of 1.5%-1.75%. Financial markets are pricing in a quarter-point rate cut in July.

Asked about the market pricing in more easing, Mester, in an echo of Fed Chairman Jerome Powell, replied: “I think policy is in a good place.”

The Dow Jones Industrial Average DJIA, -0.18% and the S&P 500 index SPX, +0.05% were retreating on Friday afternoon as the repercussions of the deadly infection in China continued to inject some doubt into the otherwise bullish sentiment on Wall Street. 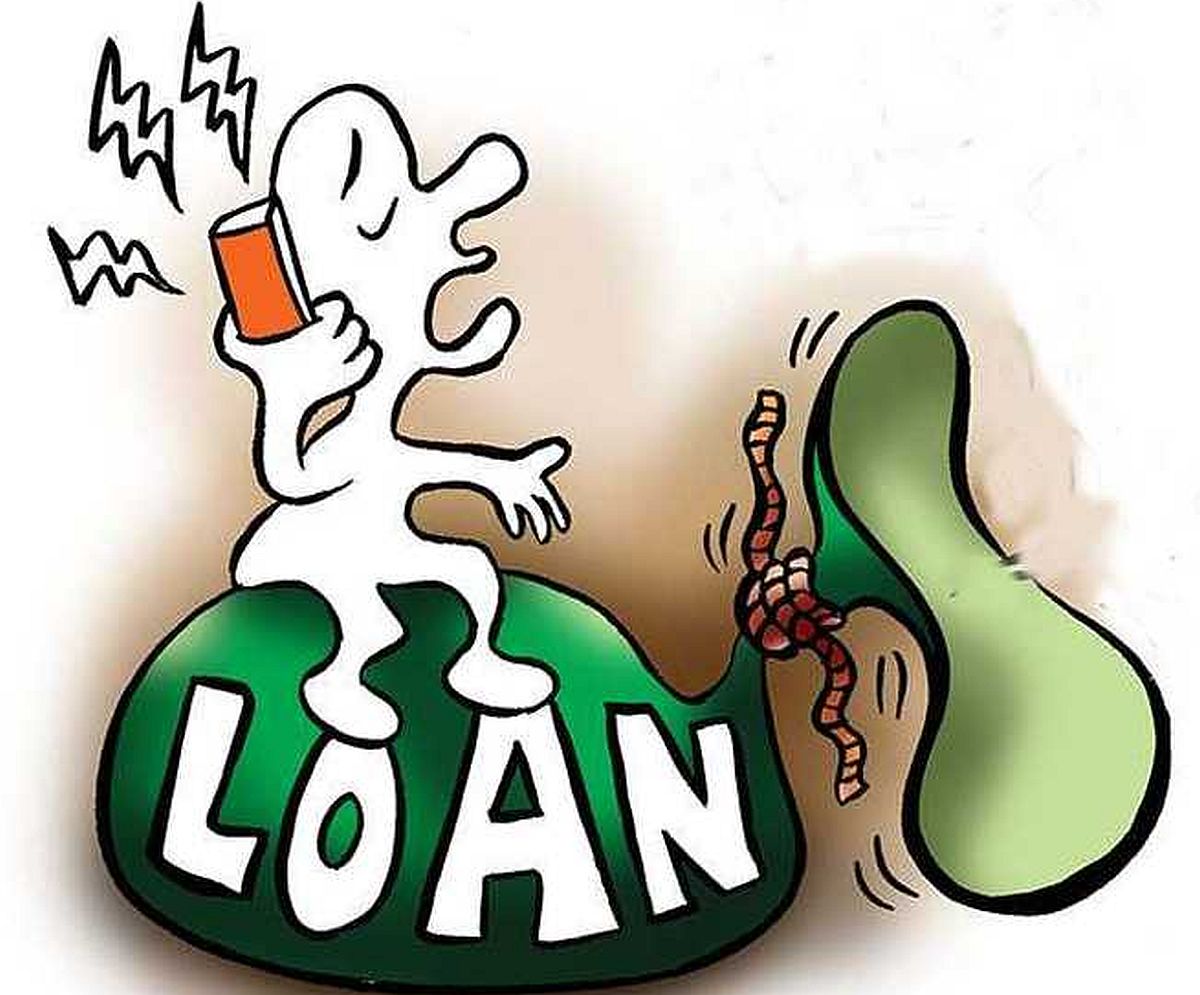 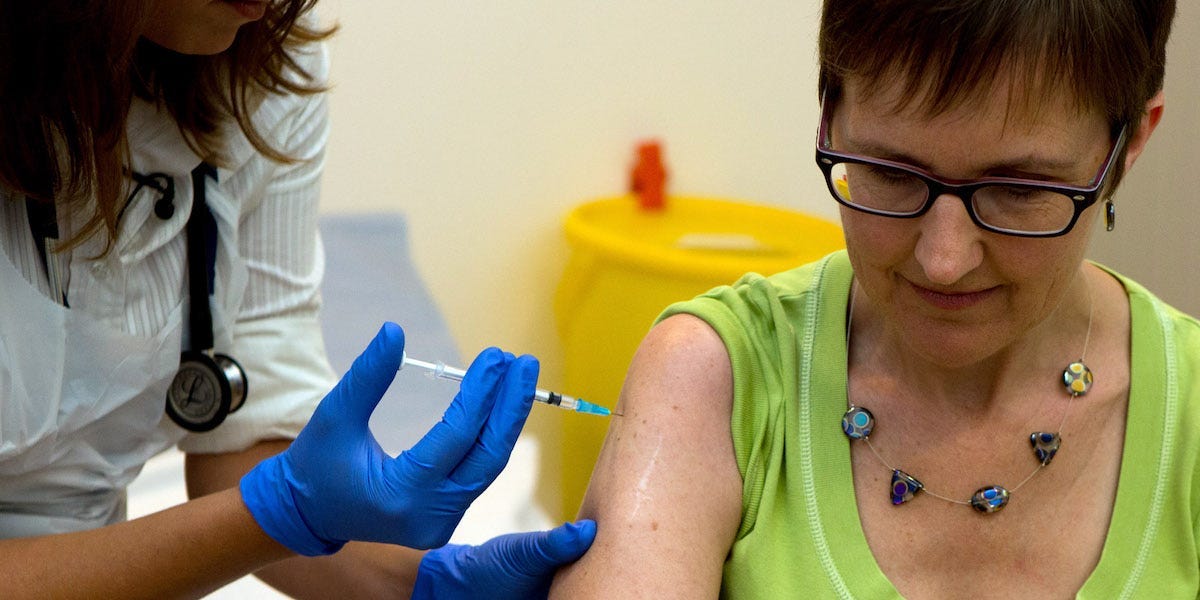 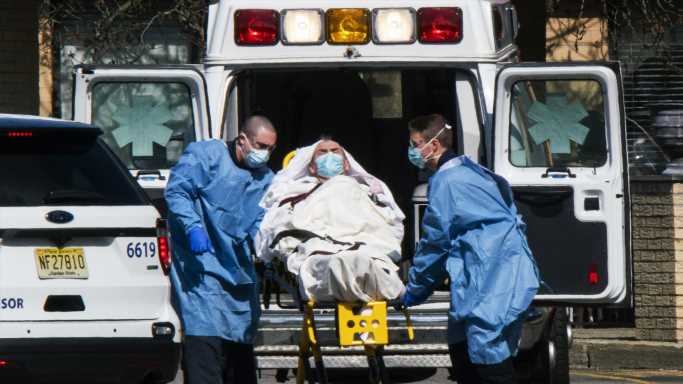