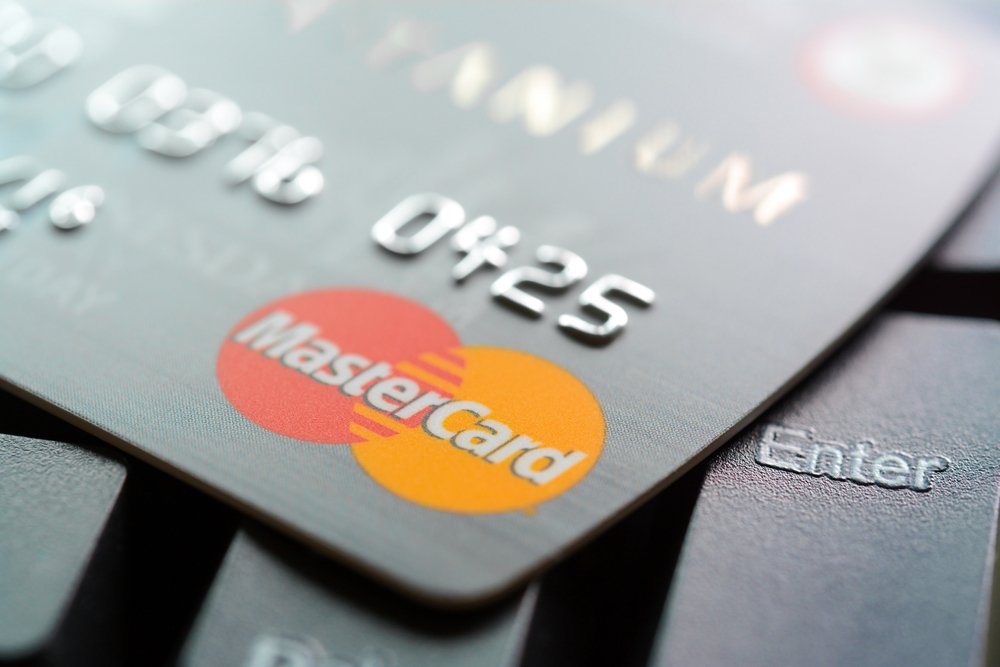 In a research note, reported on by Barron’s, Bloomberg and MarketWatch, the bank’s analysts, led by James Faucette, upgraded the payments and processing industry to attractive, claiming that its stocks are underappreciated, well equipped to withstand economic hardship and home to “some of the best businesses there are.”

Morgan Stanley predicted that payment companies could grow earnings organically by an average of 15% through to 2020, up from the 11% growth registered by the sector over the past three years. Analysts cited “resilient” consumer spending, expansion to business to business payments and the secular shift away from cash as key profit drivers in the years to come.

Faucette believes that the overlooked fintech sector will also be lifted by “enhanced M&A potential” and an eventual rotation into stocks better equipped to compete in an uncertain economic environment. Fintech, he added, is a good way to add defensiveness to a tech portfolio. (See also: 4 Stocks That Can Shine In A Risky Market.)

Faucette added that he rated certain stocks as underweight not because they are likely to encounter “absolute downside” but because he expects them to underperform their industry peers.

Morgan Stanley’s confident outlook for the payment industry came just over a week after its analysts downgraded the tech sector to underweight, due to tariff-related uncertainty and high valuations.

“Amid volatile market conditions, our fintech universe has been a relative safe haven year-to-date, outperforming the S&P 500 and both financials and tech,” Condra said in a note covered by Bloomberg. “We believe sentiment toward the space remains largely positive given the potential for continued growth, margin expansion, cash return, M&A and a relatively defensive posture.” (See also: Square to Rally 20% on Expanding Ecosystem.)

Meanwhile, earlier this week, Wolfe Research’s Darrin Peller predicted that fintech companies are set to grow their customer bases as banks retreat. “The battle for direct access to the consumer has been won by technology as fintech innovators further entrench themselves between consumers and banks,” Peller said in a note, according to Bloomberg. “This victory will further materialize as banks cede turf by partnering with and outsourcing to fintech companies.”