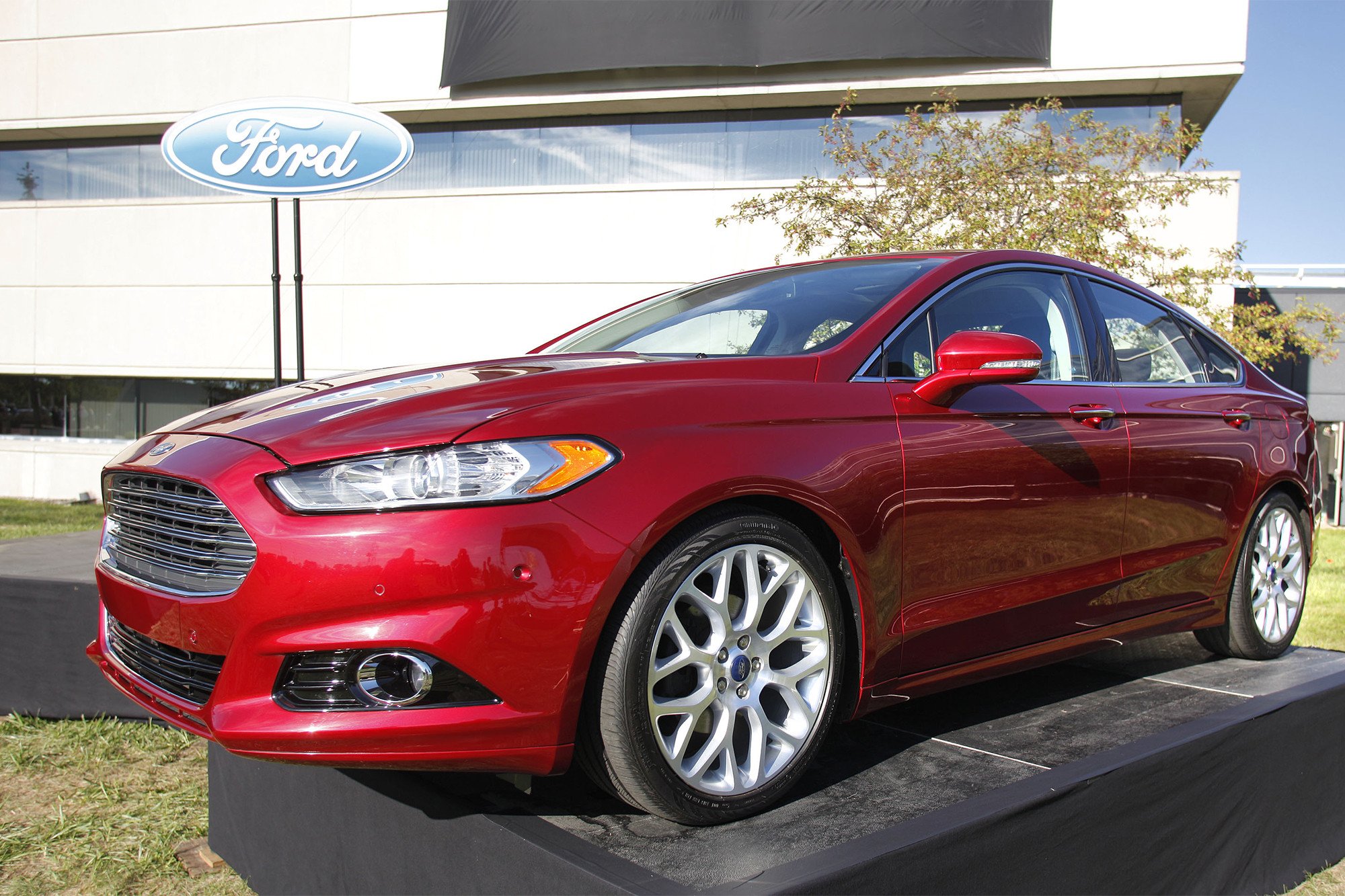 Ford said Wednesday it’s recalling approximately 550,000 sedans and SUVs in North America, saying a problem with the gear shifter could cause the vehicles to roll away.

In the affected vehicles, a bushing that connects the shifter cable to the transmission may detach, according to the company. Ford warned that when the driver shifts the lever into the “Park” position, the vehicles may unexpectedly be in another gear. If the parking brake isn’t engaged, the vehicles could roll.

Ford noted that drivers are still able to remove the ignition key if the affected vehicles are stuck in another gear. There’s also no warning message or audible chime to indicate that the vehicle is not in “Park.”

Ford said it’s not aware of any accidents or injuries related to the issue.

Dealers will make repairs free of charge. In the meantime, owners should use their parking brake, Ford said.