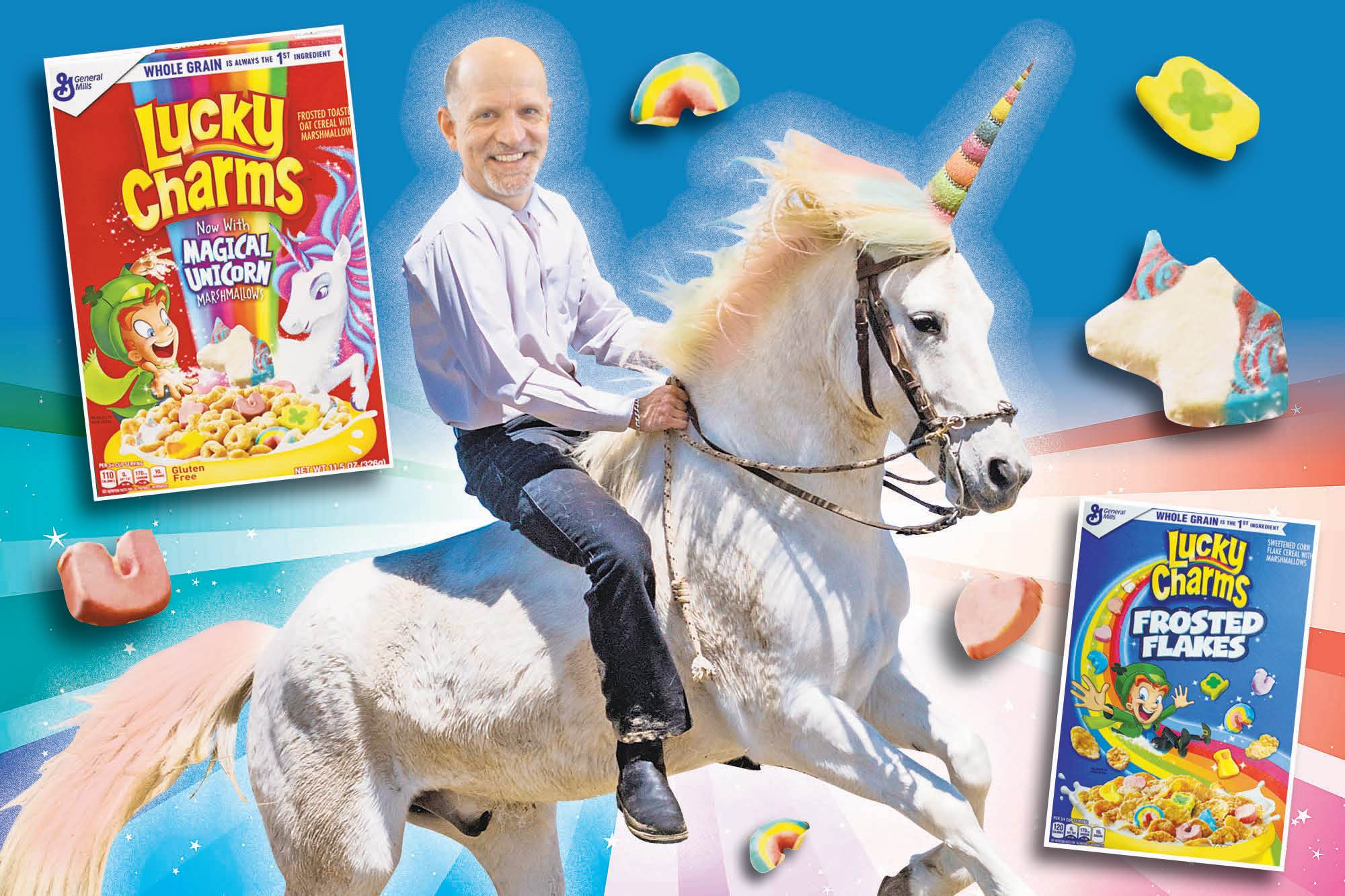 A 54-year-old leprechaun is killing it in the cereal aisle.

Lucky Charms, with its bits of marshmallow and mischievous pint-sized pitchman, has rung up a 20 percent increase in sales over the past year — making it General Mills’ fastest-growing cereal brand, the company said.

The surprising increase is made all the more shocking because it comes as the country turns to healthier choices at breakfast.

That may be true but two out-of-the-box marketing moves this year haven’t hurt.

In February, the company added a unicorn-shaped marshmallow to the cereal mix — the first new character introduced in 10 years.

Also, the Minneapolis company introduced in 2018 a frosted flakes version of the cereal. (Frosted Flakes, the Kellogg’s cereal, isn’t trademarked because it is descriptive.)

Overall, sugary breakfast cereals, after a decade of declining sales, have experienced a comeback, according to David Bishop, partner in Brick Meets Click, a food and retail consulting firm.