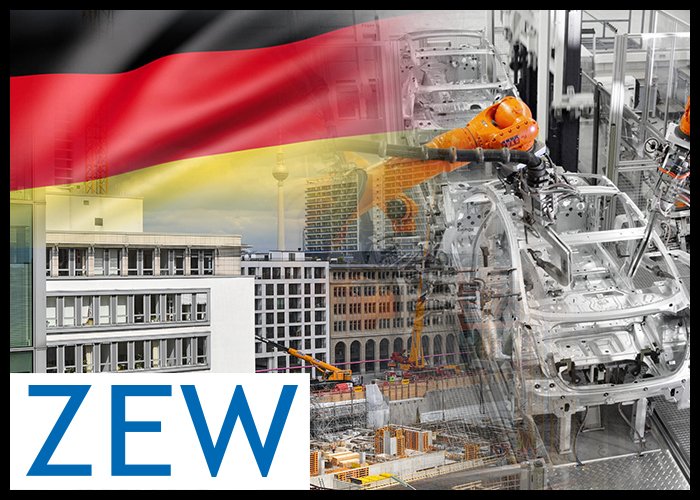 The ZEW Indicator of Economic Sentiment for Germany dropped 8.6 points to minus 24.7 points, which was the lowest reading since August 2012, the Mannheim-based think tank said.

The score was also well below the long-term average of 23.2 points. Economists had forecast a reading of minus 18.5.

The current conditions index of the survey shed 8.2 points to reach 72.4 points in July. Economists had forecast a reading of 78.2. The index fell for a sixth straight month.

“In particular, fears over an escalation of the international trade war with the United States have dampened the economic outlook.”

The positive news regarding industrial production, incoming orders and the labor market have been greatly overshadowed by the anticipated negative effects on foreign trade, Wambach added.

The German economy is nowhere near falling off a cliff, ING Bank economist Carsten Brzeski said.

“Instead, it seems to be in a transition period towards growth normalization,” the economist noted.

“Even though today’s ZEW reading clearly shows that not everyone is sharing our view.”

The measure for Eurozone investor confidence dropped 6.1 points to minus 18.7 points. The current conditions index shed 3.7 points to a reading of 36.2 points.

The economic outlook for the Eurozone over the coming six months has worsened considerably, ZEW said.

Given the weaker economic outlook for both Germany and the Eurozone, inflation expectations also saw a noticeable drop compared to the previous month, the institute added.