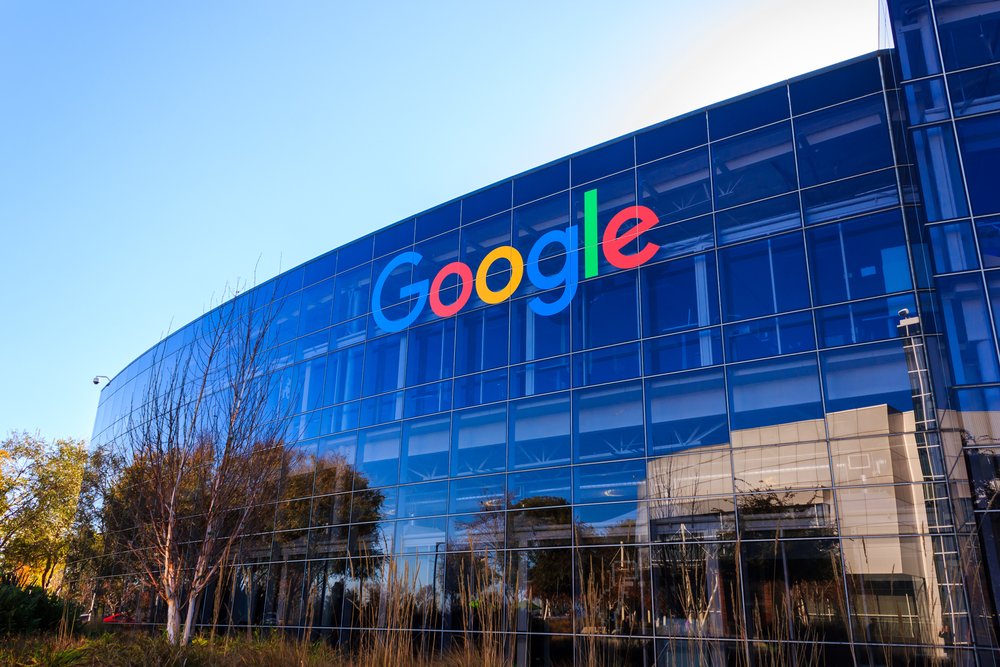 Google to Be Fined Billions by EU Antitrust Body: Report

The European Union’s (EU) antitrust watchdog is expected to take action against Alphabet Inc.’s Google (GOOGL) for forcing makers of Android-equipped smartphones and other devices to use its search and web-browsing applications, according to the The Wall Street Journal.

The Journal, citing anonymous sources, said EU competition chiefs are likely to issue a multibillion-euro fine and order Google to change to its business practices, perhaps by forcing it to change the contracts it signs with companies that make Android phones. Sources speculated that the penalty could surpass the €2.4 billion ($2.82 billion) that the EU ordered the company to pay last year for abusing the dominance of its search engine, but is unlikely to reach the double-digit billions mark. (See also: Google Slapped With $2.7 Billion EU Antitrust Fine.)

During its investigation, the EU Commission reportedly concluded that Google pressures smartphone and tablet manufacturers that want to use the company’s Android operating system into pre-installing its apps, forcing them to use Google Search and Google Chrome as the default search engine and browser. Competition chiefs argue that this arrangement has been imposed to ensure that Google continues to dominate the internet ecosystem.

Google said it is within its rights to impose such requirements, arguing that its ecosystem could be threatened if lots of companies offer incompatible versions of Android. In the past, the company has also claimed that device makers pre-install rival services as well, and that Android has benefited consumers by increasing competition.

Analysts responded to the Journal’s report by warning that any potential remedial actions could impact Google’s lucrative advertising business. Should the EU decide to interfere with the company’s policy encouraging device manufacturers to pre-install Google apps on Android-powered phones, analysts claimed that the tech giant’s revenues will likely take a hit.

EU regulators are also in the process of investigating Google’s AdSense for search advertising service. (See also: Alphabet Stock Could Break Out to New Highs.)