Home » Economy » Here’s why Americans are moving to these states 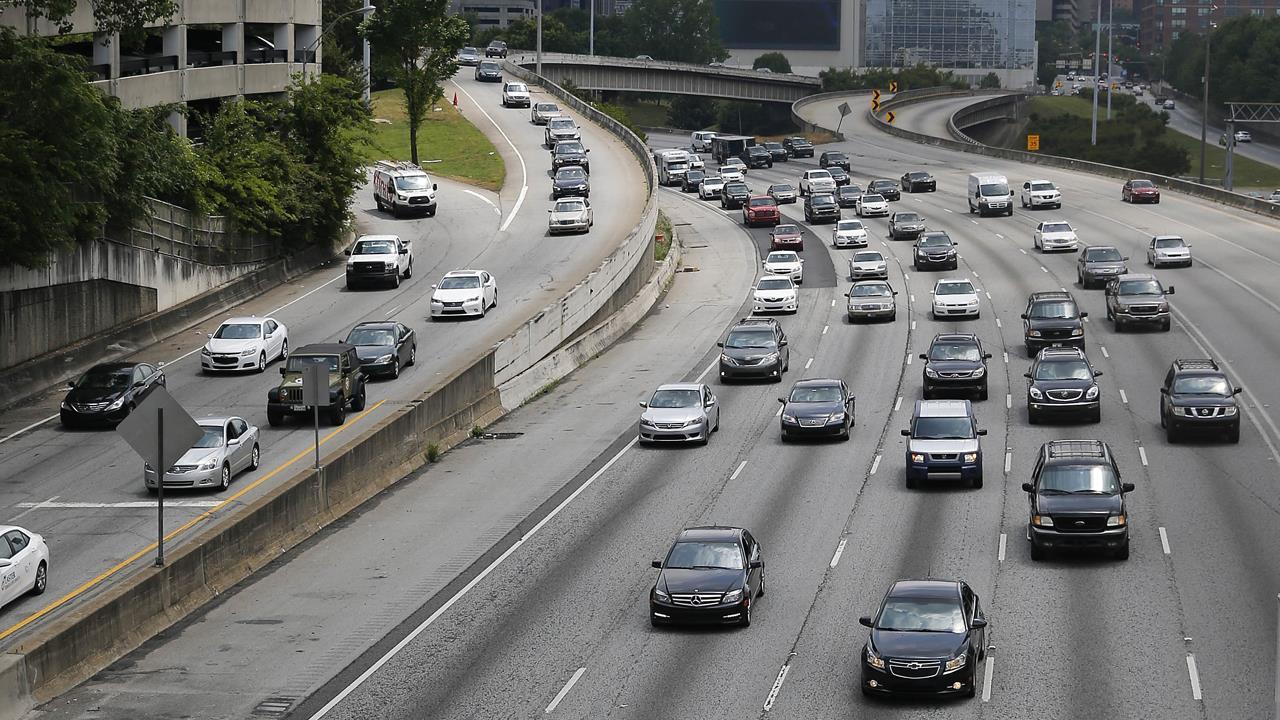 Here’s why Americans are moving to these states

States with the largest population increases

As the saying goes, everything is bigger in Texas – and that now includes its population.

The southern state saw its population jump by 494,622 since January 2017, the largest increase in the nation, according to data from the U.S. Census Bureau. Florida trailed the Lone Star State with a population jump of 410,347.

While these states have seen more people move in, other states – Illinois and West Virginia in particular – have witnessed the contrary, largely due to unemployment and high taxes. The latter saw the greatest population decline in the nation – 12,961 people – while Illinois was No. 2 with 11,525 leaving the state.

And, according to the Bureau of Labor Statistics, the unemployment rate in Illinois was 4.3% in June. The individual income tax rate is at 4.95%.

The national unemployment rate is currently at 4%.