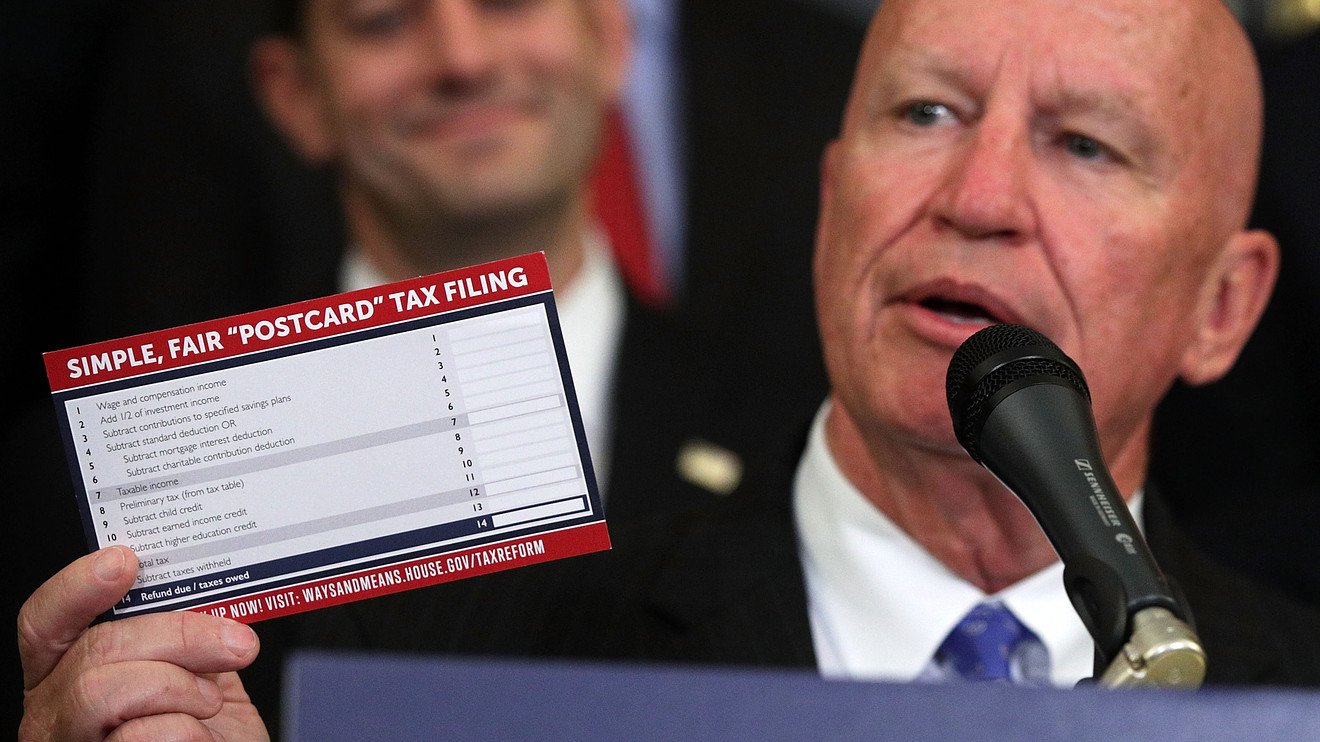 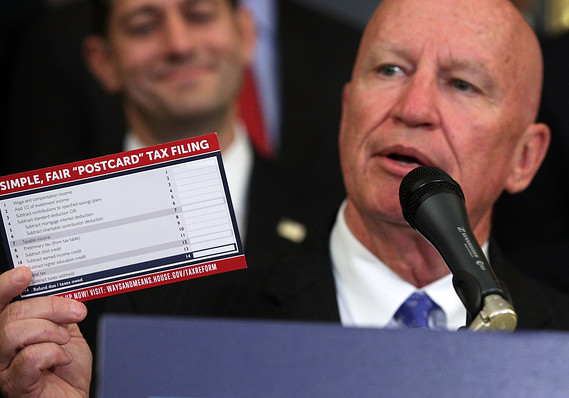 The House’s tax chief on Tuesday released an outline of what Republicans are calling “tax reform 2.0,” a three-part package intended to build on the cuts enacted late last year by President Donald Trump.

While the tax package has already encountered some resistance in the Senate — where it would need 60 votes to advance — House Ways and Means Committee Chairman Kevin Brady said he’ll hold listening sessions with lawmakers and constituents. The House GOP expects to vote on the plan in September.

Here are the major elements of the outline, which takes up only two pages:

• Permanently extending the Tax Cuts and Jobs Act’s cuts for individuals and some business owners. The individual rate cuts are now due to sunset in 2025.

Also see: The Trump tax calculator — will you pay more or less?

Related: Lawmakers are considering these changes to your 401(k) plan.

• Letting startup businesses write off more of their initial costs.