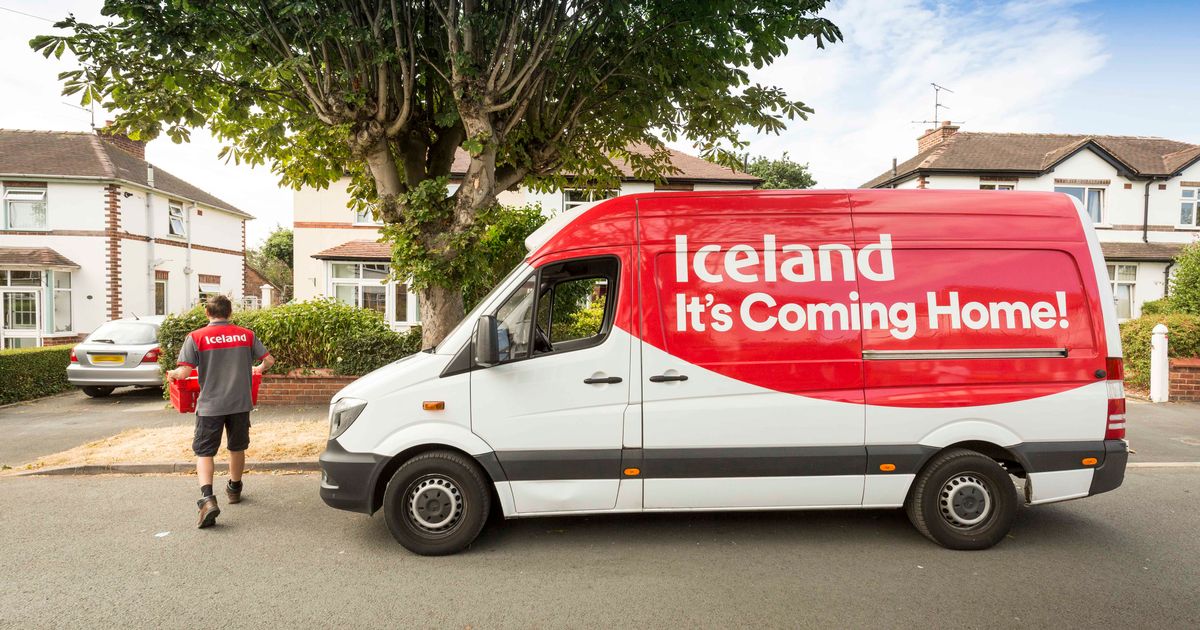 The whole nation is getting ready for the biggest game of the summer, as England take on Croatia tonight in the semi-finals.

But one retailer is taking it to the next level, with family favourite supermarket Iceland changing the branding on its vans to make sure everyone in the nation knows, it’s coming home.

Proudly displaying the famous Baddiel & Skinner lyrics, the home delivery van re-brand is in honour of Gareth Southgate, Harry Kane and Pickford’s golden gloves, as Britain gears up for a Croatian showdown tonight.

If you still need to get your last minute supplies in before the big game, Iceland’s delivery drivers are on hand to ensure customers across the nation don’t miss a single pass, by delivering orders right until the final whistle.

But customers’ food orders aren’t the only thing Iceland will be getting home in time for the game, as yesterday the retailer announced that all 900-plus Iceland stores in the UK will close their doors at 2pm on Sunday 15th July if England make it through to the World Cup final, so all staff can be sure they can enjoy the historic match.

That’s one hour before German retailers Aldi and Lidl, who will also be cutting their opening hours to 3pm, instead of 4pm, should England get through to the final. How to save money at the supermarket

We’ve also seen some major discounts on wine and champagne across the UK’s supermarkets, such as 25% off when you buy six bottles, at Sainsbury’s.