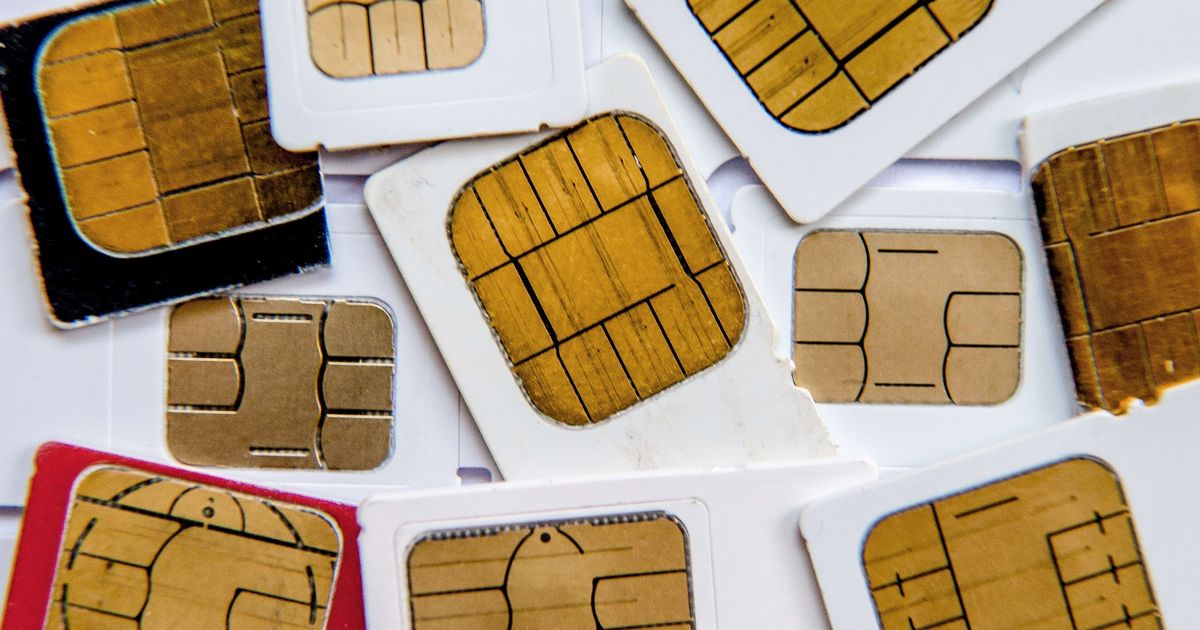 A SIM only deal is a mobile phone contract where you pay a standard monthly fee for your data, calls and texts, but don’t pay out for the cost of your phone each month on top.

With the single biggest factor affecting the cost of phone contracts being paying off the handset itself, it’s no surprise that SIM free plans are considerably cheaper.

So, if you’ve already got a decent phone that you’re happy with, we’ve rounded up the very best SIM only deals out there this July, leaving you with a few more pounds in your pocket.

At the moment, the best option out there in our eyes is this 5GB data for £10 a month offering from Vodafone. As well as your data, which is 2GB more than they usually offer for this price, you’ll also get unlimited minutes and texts.

The only downside to the offer is that you are tied to a 12 month contract, and it’s UK only. You can get it from the Vodafone website.

This month’s best SIM only deals

From bonus data to cheapest monthly cost, there’s plenty of other options in the SIM free market right now.

The cheapest SIM only deal:

idmobile’s insane SIM only deal is also only a 30 day contract, meaning you aren’t tied to anything, although it doesn’t include any fancy bonus add-ons. Get it here.

Best SIM only deal with lots of data:

£25 per month for 25GB of data, unlimited minutes and texts on Vodafone, on a 12 month contract, via Fonehouse, plus £40 cashback.

Carphone Warehouse compare all the networks to find you the cheapest deal, so you can easily compare your price to everyone else in the market, also taking into consideration all the freebies from each network.

£20 a month for 30GB of data and unlimited minutes and texts. Get it here.

Three’s bonus extras such as Feel At Home and a 30GB personal allowance hot spot are only available on its higher priced packages, the lowest being its 4GB of data for £12 a month.

£6 a month for 500MB of data and unlimited minutes and texts on a 12 month contract. Get it here.

Carphone Warehouse have an offer for £41 per month for 40GB of data, unlimited minutes and texts, on a 12 month contract, plus a £25 Currys PC World gift card, on Vodafone.

£25 per month for 20GB of data unlimited minutes and texts on a 12 month contract, plus £20 cashback. Get it here.

EE claim to give out triple-speed internet with all their data plans. You’ll also get three months free access to the BT sport app.

£16 per month for 5GB internet, unlimited minutes and unlimited text on a 12 month contract. Get it here.

SIM only contracts on o2 will all be able to download the Priority app with their new contract and reap the freebies and discounts. Top deals on the app include £1 meal deals, early access to tickets, free coffee and cinema tickets, plus money off high street eateries.

Tesco don’t offer much in terms of add-on extras, opting instead to award families that add more than one contract on their account. In this case, you can get up to 200 bonus Clubcard points, up to £2 off your bill or up to 500 extra minutes.

Fonehouse hosts deals from other networks such as EE and Vodafone, as well as its own network IQ mobile, which uses EE’s coverage, meaning it has super fast 4G speeds for a bargain price.

With each of iD Mobile’s SIM only plans, you’ll also get to choose a free feature to add on to your purchase. The two free options include Data Rollover (saving unused data to roll over next month) or Capping (controlling your spend with a pre-set £5 cap that can be adjusted upwards).

£9 per month for 4GB of data, 300 minutes and unlimited texts on a 30 day rolling contract. Get it here.

The above deal usually only includes 300MB of data, but has been momentarily increased. Virgin Media’s benefits also include free messaging on Facebook Messenger and Whatsapp, plus a data rollover each month if you don’t use all your allowance.

Mobile Phones Direct also give you up to £48 cash back in return for your SIM free purchase (such as the one above). As they work by comparing the prices of several networks, you may also be able to bag some bonus extras, depending on what you choose.

Worried about losing your number? Don’t be, it’s super easy to switch over – just like any other mobile phone contract.

Still not sure if SIM free is best for you? Give it a trial. One of the beauties of SIM free is that there’s lots of options which let you quit any time. Lots of networks offer a no contract SIM that you pay a monthly fee for. Just because you don’t want a full contract, doesn’t mean you have to revert back to good old pay as you go.