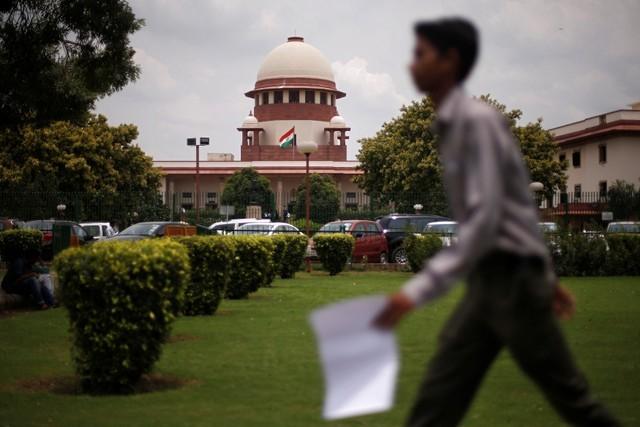 NEW DELHI (Reuters) – India’s Supreme Court on Tuesday urged the government to enact laws separate to those against murder to act as a deterrent against lynchings, following a series of attacks in which mobs have beaten people to death.