Home » Economy » Where should you invest in this environment? This firm says: everywhere 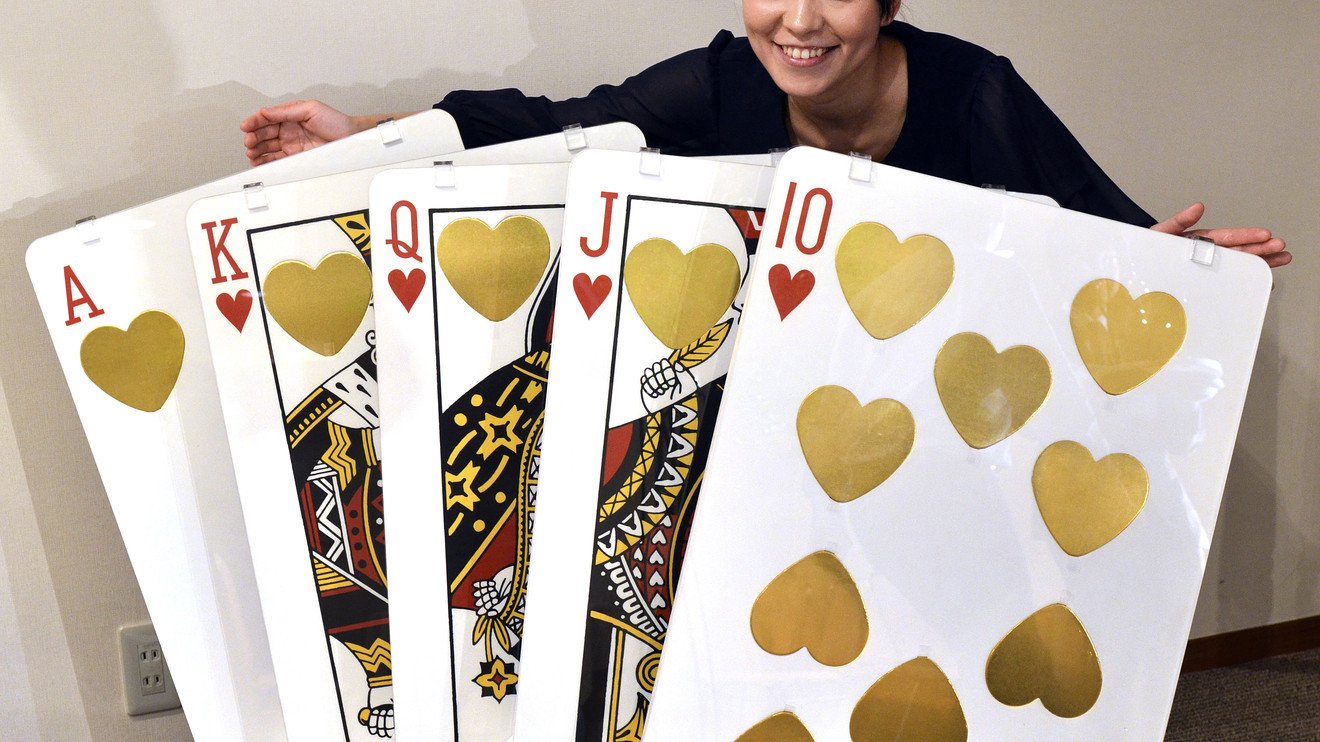 Where should you invest in this environment? This firm says: everywhere

Global markets might seem unusually risky at the moment, with stocks vulnerable to the threat of a trade war and bonds facing a rise in interest rates, but one investment firm is fairly optimistic about pretty much everything.

In a report published on Monday, the Wells Fargo Investment Institute said it “suggests investors remain invested in all major asset classes in the second half of 2018.”

The firm’s view was partially an argument against making knee-jerk investment decisions — it also recommended that investors “stick to their plans” and diversify their holdings, pieces of advice that most would say are appropriate for any market environment — but it also expressed optimism about major asset classes.

Speaking about stocks, Chris Haverland, the Institute’s global asset allocation strategist, noted that earnings expectations have risen in 2018, even as major indexes like the S&P 500 have only risen slightly, having traded in a tight range for months. According to FactSet, the mean estimate for earnings growth stands at 20.2%. At the end of 2017, growth of just 11.7% was expected.

Haverland said that the improvement in the earnings picture — which is largely attributable to the tax-reform bill — “has not been reflected in year-to-date stock performance.”

“While earnings have soared, the S&P 500 index is only modestly positive. This means that the price/earnings ratio has contracted (making for more compelling valuations),” he said.

Despite this, Haverland, said he wasn’t recommending investors get out of international markets. The outperformance of the U.S., he wrote, “could change as asset class leadership often varies from year to year and cycle to cycle.” He noted that while overseas markets had some risky fundamentals — including the threat of escalating trade tensions and slowing growth — their valuations were “becoming increasingly attractive.”

“Even in this rising-rate environment, we believe that bonds should be included in a diversified portfolio,” he wrote, noting their stability relative to stocks, their use as income-generating investments, and their low correlation to stocks. Within fixed-income, Haverland singled out high-quality and low-duration bonds, as well as U.S.-dollar denominated emerging-market debt.

Beyond stocks and bonds, the Investment Institute suggested investors consider alternative investments like hedge funds, although it cautioned that this wasn’t a good choice for everyone.

“With expectations for higher volatility and modest returns in many traditional asset classes through year-end, hedge funds may provide a productive alternative for qualified persons,” the report said. “Hedge funds may generate positive returns if, as we expect, individual stock correlations fall and the environment for active management improves.”

Among alternative investments, Haverland singled out relative-value and equity-hedge strategies as ones his firm favored.

The only segment of the market that the report didn’t recommend was cash and cash alternatives, an asset that other firms have become more optimistic about. Goldman Sachs recently upgraded its view on cash on a short-term basis while Morgan Stanley’s Wealth Management’s Global Investment Committee called it “a critical asset class for 2018.”

While Haverland said these assets “have a place” in a portfolio, “the amount should be kept at a minimum as returns for this asset class historically have outpaced inflation only slightly.”