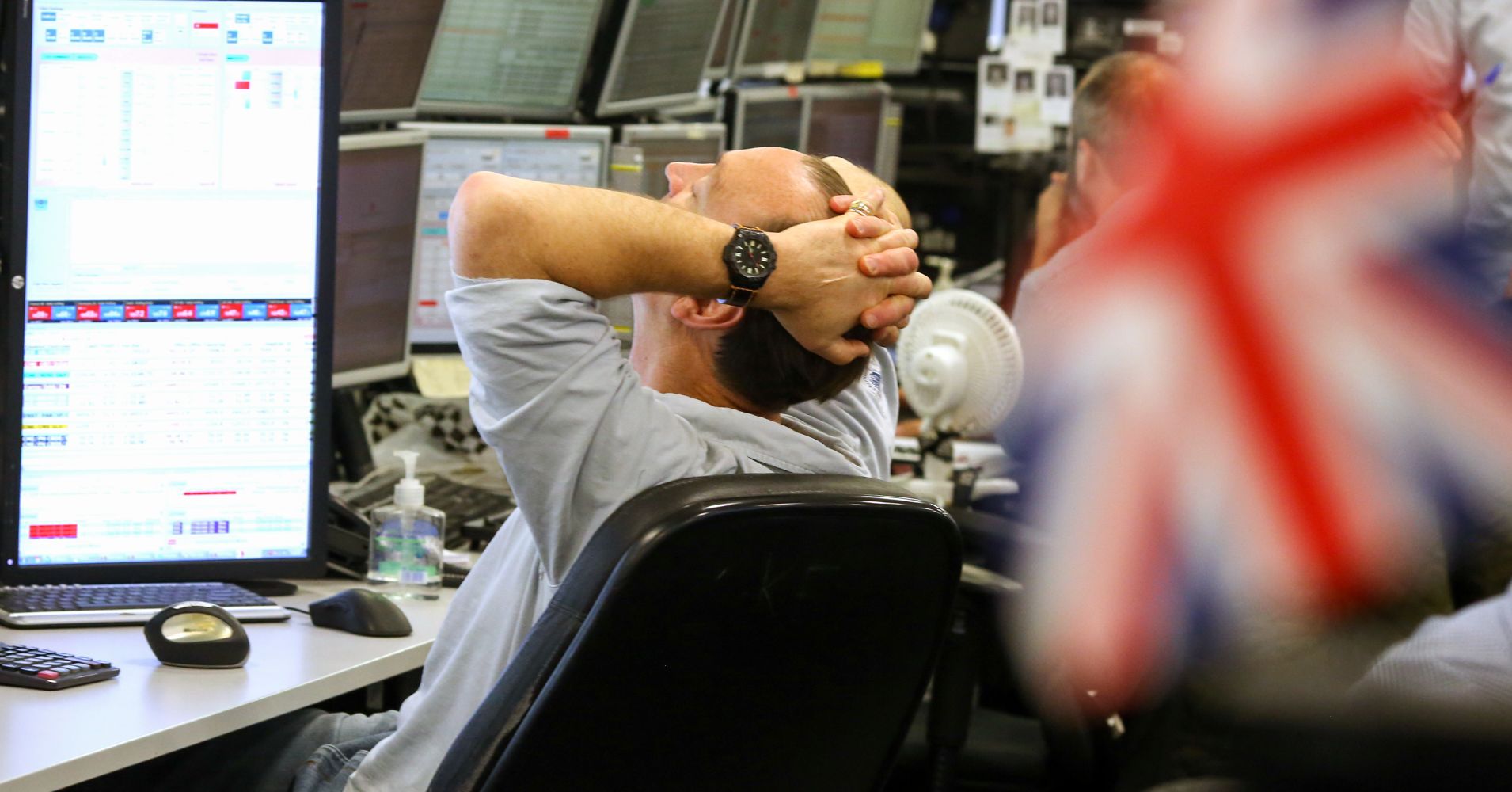 Money managers are becoming increasingly concerned about the prospects of a ‘no-deal Brexit’ between the U.K. and the European Union.

Growing division within both British Prime Minister Theresa May’s Conservative government and the wider parliament is putting investors off.

With less than six months of negotiations left — the U.K. is set to leave the bloc on March 29, 2019 — investors are worried that Britain will depart the EU empty-handed, with businesses unsure about their future and some postponing real investments.

“It is very confusing, we are all very confused. And the thing is, if we are confused and we are paid to look at his, to follow this, then what about investors, what about non-U.K. investors,” Jane Foley, head of forex strategy at Rabobank, told CNBC’s “Squawk Box Europe” on Wednesday. “A huge amount of investors are out of sterling right now.”

The pound was down against the dollar Wednesday morning by about 0.2 percent as currency traders priced in concerns that May won’t manage to secure the Brexit deal she wants.

The prime minister managed to escape a parliamentary defeat Tuesday, with 307 lawmakers voting against an amendment that would have forced her to negotiate a customs arrangement with the EU if she hadn’t negotiated a trade deal by January 21. May’s victory was a narrow one — 301 parliamentarians voted in favour of the amendment.

The Times newspaper reported Wednesday that May had warned rebel members of her own party that she would call another general election this summer, unless they backed her. Recent opinion polls have suggested that the opposition Labour Party would have strong chances of winning a national election.

Most economists and investors are working on the assumption that there won’t be a leadership challenge or an early election, and that a deal with the EU will be reached. Any changes to this scenario would dent markets.

“For most banks, most economists, the central view is that a deal will be in place before Brexit happens next March. If a deal isn’t… if there’s a hard Brexit, I think sterling is very vulnerable to downside stocks,” Foley said. A hard Brexit describes a scenario in which the U.K. would leave the EU without any agreements in place, meaning that, for instance, businesses would trade with higher tariffs.

Foley added that such an event would be a “horrible shock” for banks.

Financial institutions would very likely have to adjust their operations. In fact, Lloyds Bank is thought to be looking to operate through three subsidiaries in continental Europe, Reuters reported Tuesday.

With the British government’s latest paper on Brexit showing that it wants a new system to trade services with the EU, one of the most-cheered privileges — passporting rights — of the financial industry would come to an end.

The same paper has contributed to the current division within the Conservative Party, with some supporting May’s attempt to keep a close relationship with the EU, others arguing that the proposals are not as good as what the U.K. currently has, and others believing they should be more brutal.

“Recent developments make a no-deal outcome more, not less, likely,” Swiss bank UBS said in a note Tuesday. “We believe the risk of parliament rejecting any deal put in front of them late in 2018, or early in 2019, is increasing, and this puts both the agreement on future relationships and the transition period after the end of March 2019 in serious jeopardy.”

So far, Brexit negotiators have managed to agree on a transition period that will last from March 29, 2019 until the end of 2020. This should give businesses and citizens some time to adapt to future changes.

However, not even this transition phase is certain, should the U.K. and the EU not reach a compromise over their future relationship.