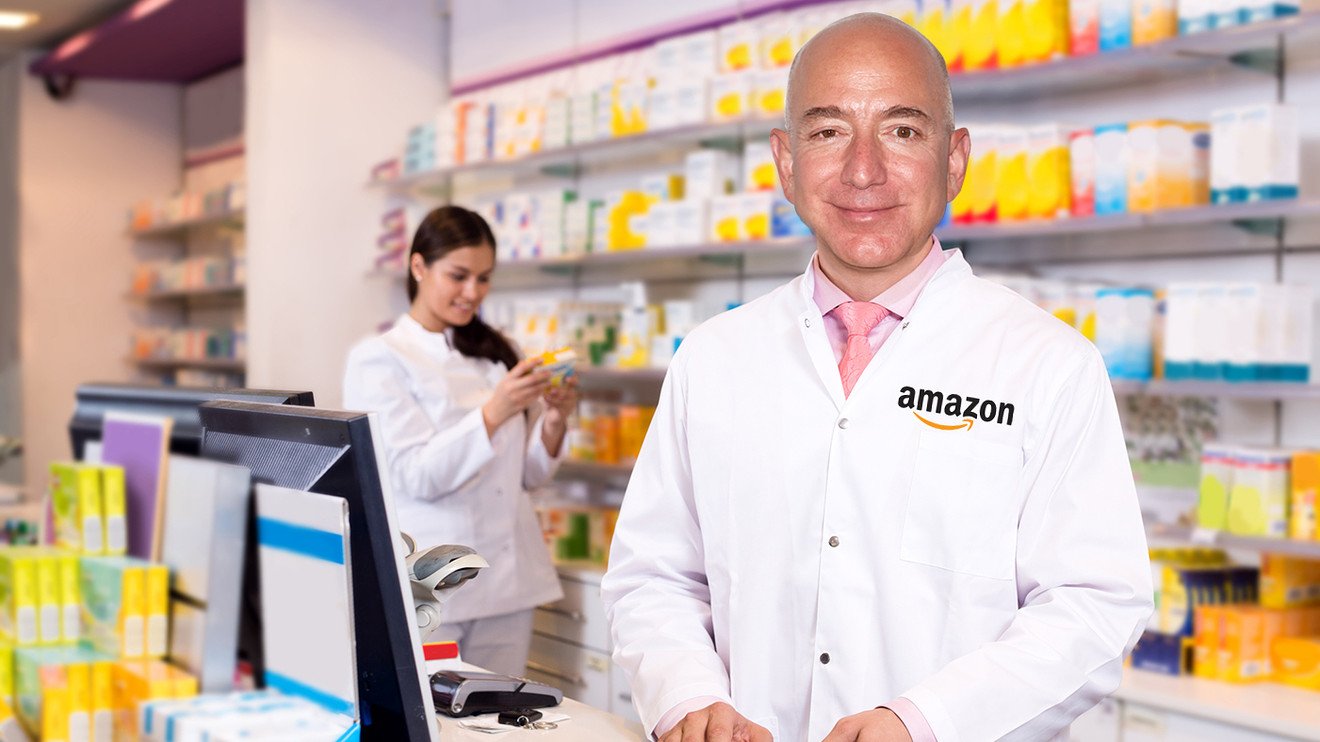 Investors have misdiagnosed Amazon’s push into the pharmacy business

Companies everywhere, in every business, are paranoid about Amazon.com. This sort of paranoia is healthy for the long-term well-being of our investment portfolio, as it is creating interesting buying opportunities.

A case in point: My firm spent a lot of time thinking about pharmacies when we were analyzing investments in McKesson and other drug distributors. We struggled with a question: How will the retail pharmaceutical industry look in the future? Or more precisely, how will Amazon’s entrance into the retail pharmacy business change this industry?

Our inability to answer this question kept us away from retail pharmacies. Then we had a small but important insight that shifted our thinking on Walgreens Boots Alliance WBA, +1.17% : The preponderance of drugs in the U.S. is consumed by an older population, whose habits change slowly or not at all. Accordingly, it’s likely that Amazon’s AMZN, -0.23% online pharmacy will not significantly impact the existing drug industry.

Here’s why: Americans currently spend $450 billion a year on drugs. Walmart WMT, -0.80% is the fourth-largest pharmacy in the U.S., with sales of $21 billion, or 4.6% of the company’s total sales. Let’s say that over the next five years Amazon gets to Walmart’s sales level of $21 billion. If the U.S. pharmaceutical industry grows 2% a year over that time, total drug sales will have increased by $45 billion, or the equivalent of two Walmarts (we are ignoring compounding here), to $495 billion. Walgreens, with its pharmacy selling about $70 billion a year, would barely notice Amazon’s presence.

I’ve made this point before, but it is important to repeat: 10 years ago Amazon was not taken too seriously. Giants like Google, now Alphabet, GOOG, -0.46% and Microsoft MSFT, -0.06% ignored Amazon’s entry into cloud hosting, thinking “What does a bookseller know about the cloud?” They have regretted it ever since.

Nowadays everyone is taking Amazon too seriously, bestowing CEO Jeff Bezos with walk-on-water-like superpowers. Boardrooms today are filled to overflowing with chatter about Amazon. There‘s admittedly a lot Corporate America can learn from Bezos (for instance, about ignoring short-term results), but Bezos is not superhuman and Amazon cannot bend the laws of economic gravity.

Walgreens also has an underutilized asset: the front end of the store. Think about it: The pharmacy takes up 20% of the floor space but generates 70% of revenue. In other words 80% of the store (the front end) brings in only 30% of revenue. Walgreens is experimenting with different ways to optimize this underutilized asset — it’s opening medical clinics and bringing LabCorp LH, +1.85% into its stores, for instance.

In 2018 Walgreens bought 1,900 stores from Rite Aid RTA, -14.84% , bringing its total U.S. store count up to around 10,000. Store-count growth days are behind Walgreens, but the scripts-per-store-growth will continue, since baby boomers are not getting any younger. Accordingly, total sales growth will continue at a level of at least 2%-3% a year. When retailers mature and cannot open new stores, their free cash flows explode. Which begs the question, what will Walgreens do with its cash?

Already Walgreens is taking a quite different approach than its largest counterpart, CVS Health Corp. CVS, +0.66% CVS owns one of the largest pharmacy benefit management (PBM) companies (a business that has a lot of political risk, as it’s ridden with conflicts of interest), and CVS is doubling down on complexity and buying Aetna , a health insurance company. CVS is trying to become an integrated healthcare provider. We don’t know if CVS will be successful in this endeavor, but the historical odds of success with acquisitions of this complexity clearly do not favor CVS.

Walgreens is run by Stefano Pessina, who owns 13% of the company; and thus 13 cents of every dollar spent is his. Walgreens has therefore been deleveraging its business, buying back stock, and paying a dividend. Walgreens is expected to earn $6 a share in 2018. My estimate is that earnings, helped by the Rite Aid acquisition, same-store sales growth, and share buybacks (WBA repurchased 8% of its shares in 2018 and has an authorization to buy another 13%), will exceed $8 per share in 2021.

If Walgreens shares trade at 13 times its $8 earnings per share in three years,, then the upside from here is about 70%; if it trades at 15 times then it’s a double (Walmart trades currently at 18 times estimated 2018 earnings, while Target is at 15 times). We bought Walgreens at a little over 10 times estimated 2018 earnings in July 2018. Walgreens is a better business than Target and at least as good a business as Walmart. At this valuation, heads we win, tails we win — the only question is by how much.

So, how does one invest in this overvalued market? Our strategy is spelled out in this fairly lengthy article.

What you probably don’t know about Social Security

The Dog of the FAANGs strategy made Apple a winner