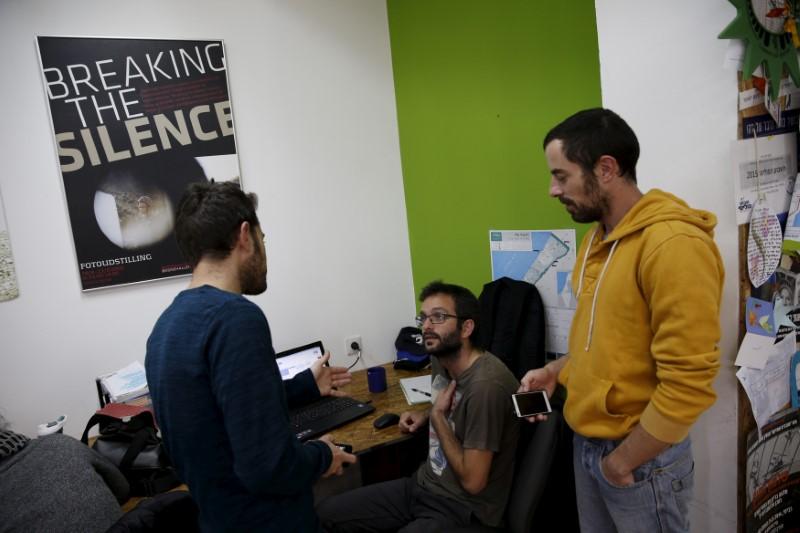 Israeli lawmakers vote to ban some left-wing groups from schools

JERUSALEM (Reuters) – Israel’s parliament passed a law on Tuesday that could see groups critical of government policies toward the Palestinians banned from entering Israeli schools and speaking with pupils.