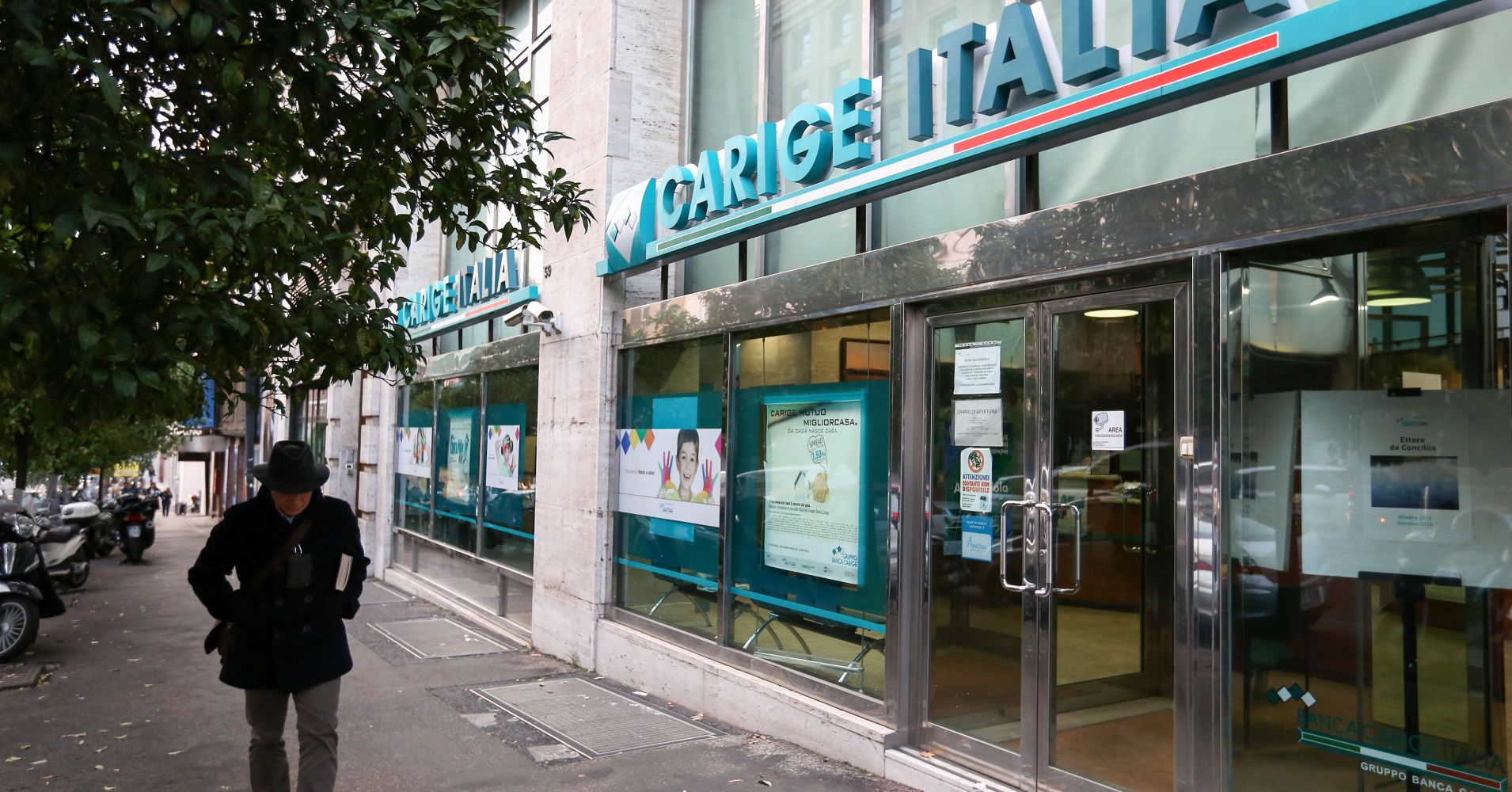 The spotlight fell back on Italy’s banks Tuesday morning after prosecutors reportedly opened an investigation into alleged market manipulation by the Genoa-based Banca Carige.

The bank has been hit with a management crisis after its chairman, deputy chairman and two board members resigned in the last few weeks over disagreements with the bank’s chief executive. The crisis deepened after the European Central Bank (ECB) requested last Friday to see a specific plan for how the lender will meet additional capital requirements amid the differences within management.

Carige said Monday in a statement that the ECB had given it until no later than November to come up with its capital plan and that the process should “assess all options” including a merger.

On Tuesday, a source with direct knowledge of the matter told Reuters that the bank is now under investigation for possible market manipulation. According to the news agency, Carige is “fully” cooperating with the authorities. It was also reported that Carige made available all the minutes from all board and shareholder meetings between 2017 and 2018, as well as letters exchanged with the ECB.

A spokesperson for Banca Carige told CNBC that the bank had no further comment about the investigation.

A key investor in the bank, asset manager Malacalza Investimenti, said Monday that the management team should be removed as it could not be trusted to proceed with the demands required by the ECB.

Shares of the bank dropped 9 percent Monday following reports of the ECB’s request. The ongoing situation at Banca Carige adds another layer to the tumult that has affected Italian banks in the last year or so.

Analysts argue that multiple attempts at rescuing Italian banks show that the mechanisms used to prop-up banking institutions, like those in Italy, are not sufficient — and could ultimately put the entire European system at risk.

“That speaks to how robust the mechanism in the EU is, because you can only make so many exceptions before you start questioning the whole bail in-bail out system,” Luca Raffellini, head of business and financial services at Frost & Sullivan, told CNBC Monday.