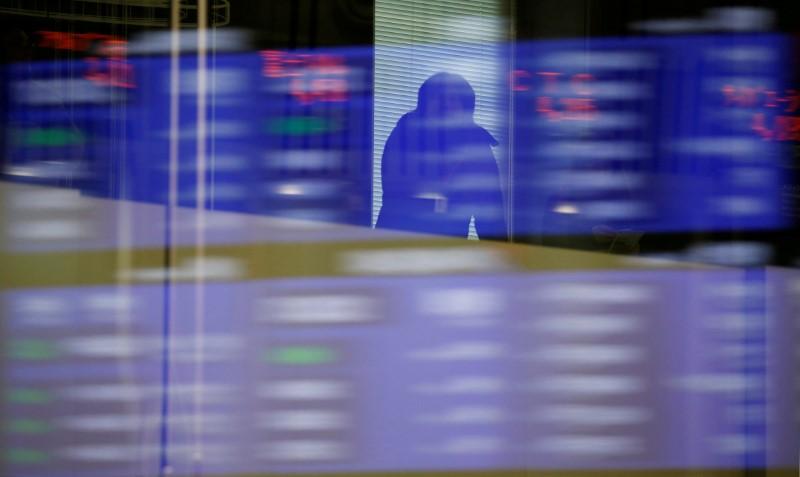 SYDNEY (Reuters) – Asian shares followed Wall Street higher on Wednesday as a bullish outlook from the head of the U.S. central bank buoyed the dollar, lifted Tokyo shares to a one-month top and sent gold to a one-year trough.