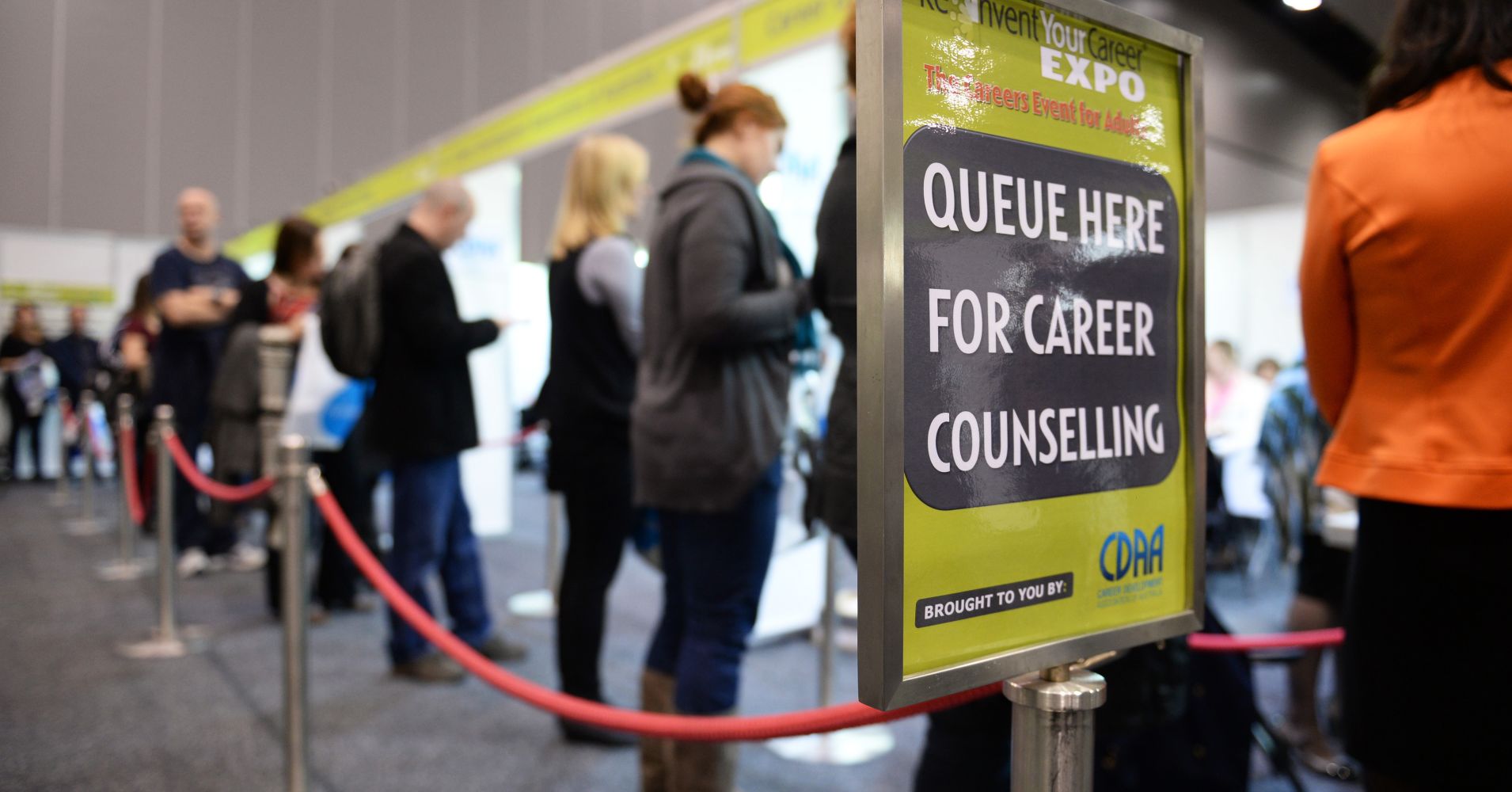 Jobs in Australia surged in June

Australian employment surged by the most this year in June as firms took on more full-time workers, yet the jobless rate held steady as more people entered the labor force in a trend that has curbed much-needed wage gains.

Figures from the Australian Bureau of Statistics released on Thursday showed 50,900 net new jobs were added in June, blowing past expectations of 17,000. Of those, 41,200 were in full-time positions.

It was the largest monthly gain since November and will be a big relief to policy makers after a run of softer months. Annual jobs growth also picked up to 2.8 percent, well ahead of the U.S. pace of job creation of 1.6 percent.

The unemployment rate held steady at 5.4 percent, but only because more people went looking for work. The participation rate jumped to 65.7 percent, just a tick below the all-time high, as more women entered the labor force.

With labor supply still expanding to meet demand, there has been less upward pressure on wages and inflation and thus no near-term trigger for a rise in interest rates from the Reserve Bank of Australia (RBA).

“This report will give them a bit of confidence that some of the weakness we saw in employment earlier this year was temporary,” said RBC senior economist Su-Lin Ong.

“Having said that, there is still a lot of slack in the market,” she added.

“You still have to see ongoing above trend and above average job growth to absorb that spare capacity, and you need more prints of this magnitude to ease the slack and lift wages growth.”

The RBA has held rates at a record low 1.5 percent for almost two years and markets imply scant chance of a move until well into 2019. Interbank futures only show a 50-50 chance of a hike by August next year.

That flat outlook limited gains in the local dollar, which managed to rise only a third of a cent on the data to $0.7430.

Catching up with vacancies

Much of the gains in employment over recent years has been in the health and social assistance industry, sectors that have high female participation.

More recently the fastest growth has been in professional, scientific and technical services — everything from architecture to engineering, computer systems, law and accountancy.

This sector now has over 1.1 million jobs, making it the fourth largest employer after health, retail trade and accommodation and food services. These jobs tend to be full-time and to pay above average, which has helped support overall incomes even as wage growth lagged.

The outlook for employment is also upbeat if leading indicators of labor demand are to be believed.

Particularly promising has been the ABS series on job vacancies, which surged 24 percent in the year to May to reach an all-time peak of 236,000.

The RBA made much of this strength in minutes of its July Board meeting released on Tuesday, which emphasized that vacancies had reached the highest level as a share of the labor force since the series began in the late 1970s.

As a result, board members “noted that wage pressures had been building in some parts of the economy but had not yet become broadly based.”

Analysts strongly suspect that until those pressures do broaden, interest rates will stay at record lows.