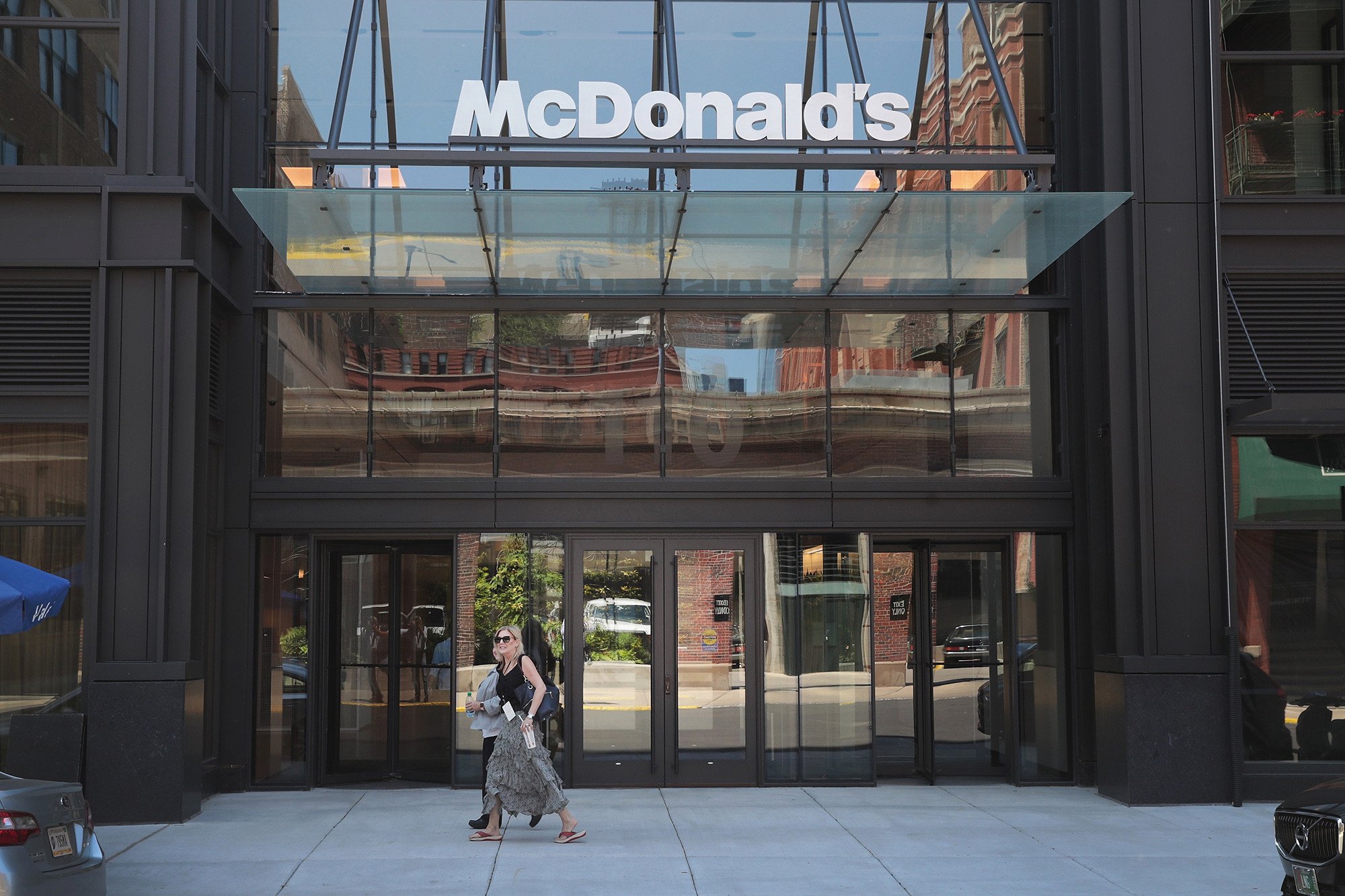 A National Labor Relations Board judge on Tuesday rejected McDonald’s proposed settlement of a major case on whether the fast-food company is accountable for alleged labor law violations by franchisees across the country.

The settlement proposed in March lacked important details and would probably not bring an end to the sprawling case that began in 2012, NLRB Administrative Law Judge Lauren Esposito in New York said in a written opinion.

The settlement would have allowed McDonald’s to avoid a ruling that it is a “joint employer” of workers at McDonald’s franchises and can be held liable when franchisees violate federal labor law and made to bargain with unions.

Illinois-based McDonald’s said in a statement that it was disappointed with the decision and was considering appealing it to the five-member NLRB.

The company said the proposed settlement “is fair, reasonable, and provides the opportunity now for full and complete relief to all current and former franchisee employees affected by the litigation.”

The company had agreed to pay between $20 and $50,000 to individual workers who claimed they were fired for taking part in nationwide protests calling for higher wages.

Fight for $15, a union-backed worker advocacy group that organized the protests, had asked Esposito to reject the settlement.

The group’s lawyer, Mary Joyce Carlson, in a statement on Tuesday said McDonald’s and the government agreed to the “sham” settlement “to hand the company a get-out-of-jail-free card for illegally harassing, surveilling and firing minimum-wage workers who joined together and spoke out for a better life.”

Fight for $15 filed dozens of legal claims on behalf of McDonald’s workers beginning in 2012.

A trial began in 2015. Esposito in January agreed to pause it so that NLRB General Counsel Peter Robb, an appointee of President Trump, could pursue settlement talks with the company.