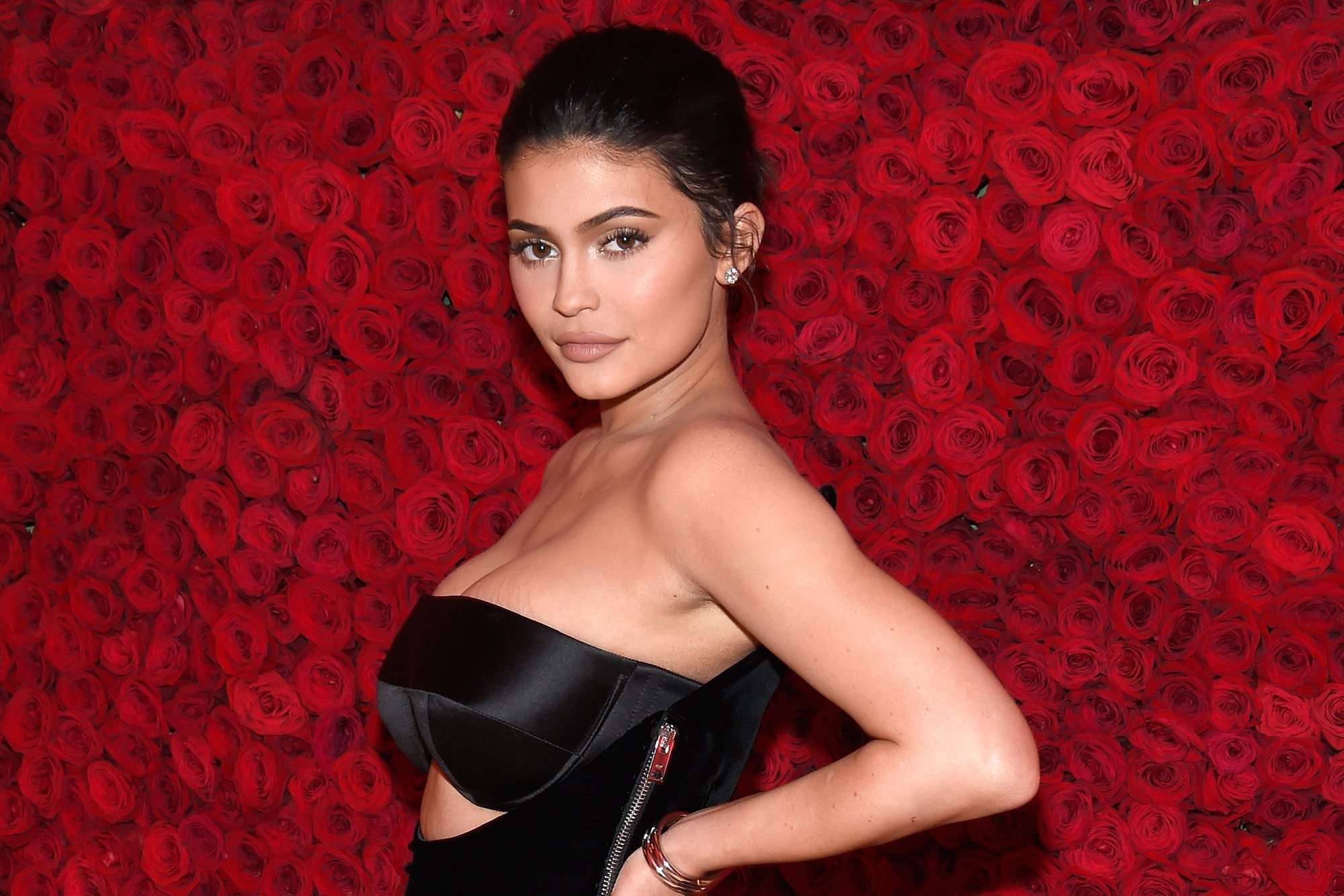 Kylie set to become the youngest self-made billionaire ever

Kylie Jenner, the youngest daughter of the reality TV family in “Keeping Up with the Kardashians,” is set to become the youngest-ever self-made billionaire, even trumping Mark Zuckerberg’s record, according to Forbes.

The 20-year-old, who launched her own cosmetic line, Kylie Cosmetics, less than three years ago, has already accumulated more than $900 million. According to Forbes, she sold more than $630 million worth of makeup since its launch, including an estimated $330 million in 2017. Forbes said it valued her company at nearly $800 million, and Jenner owns 100 percent of it.

The other $100 million of revenue comes from profits generated from her appearances on her family’s reality show and other social media endorsements. Jenner has over 110 million followers on Instagram.

On Wednesday, the sister of Kim Kardashian West made the cover of Forbes’ America’s Women Billionaires, but she’s not just making history as a woman — with another year of growth, she could be the youngest self-made billionaire ever. Facebook’s Zuckerberg currently holds the title after he became a billionaire at the age of 23.

Jenner told Forbes that she invested $250,000 of her own money from modeling gigs in 2015 to pay an outside company to produce the first 15,000 lip kits that eventually launched into a full-fledged cosmetic line.

Her first round of kits sold out in less than a minute. Resellers are even selling her $29 kits on eBay for up to $1,000.

“Before I even refreshed the page, everything was sold out,” Jenner said.

However, Forbes noted that Kylie Cosmetics’ growth has started to taper. After leaping to $307 million in 2016, revenue was up just 7 percent in 2017, despite the addition of 30 products.