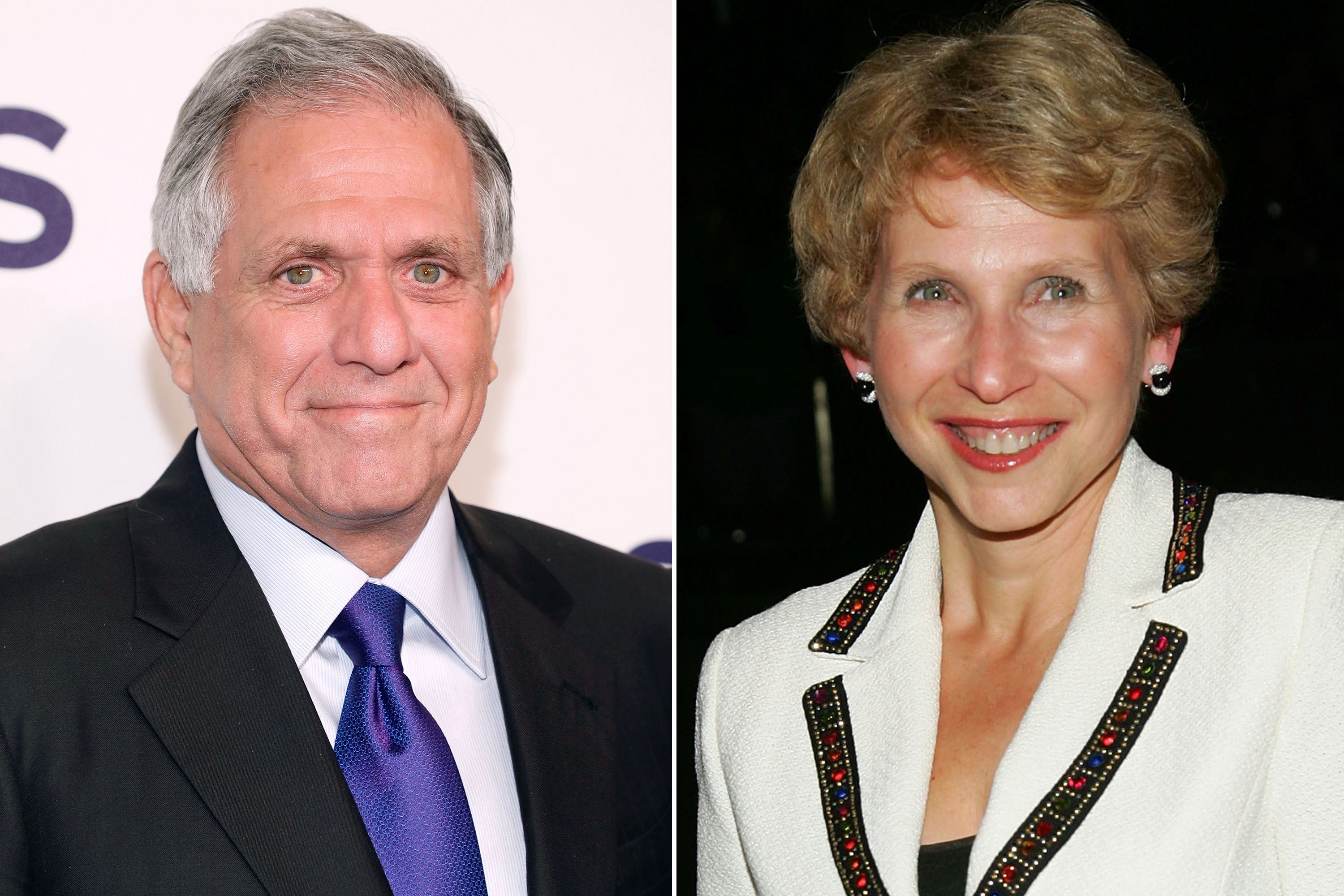 The showdown between CBS and National Amusements Inc. is months away — but their lawyers are already battling over discovery while the combative leaders sidestep each other at Allen & Co.’s Sun Valley retreat.

It’s not unusual for lawyers to debate what evidence be allowed in a courtroom. Yet, sources said the high stakes of CBS vs. NAI — a trial that will decide whether the interests of a controlling shareholder (NAI) prevail over those of all shareholders — has made the process intense.

Delaware Chancery Court Judge Andre Bouchard, who heard complaints from both sides this week, must resolve all procedural matters before discovery concludes on Aug. 22.

Meanwhile, all eyes were on CBS chief Les Moonves and NAI controller Shari Redstone as the warring moguls made their way to Idaho on Tuesday.

Their conflict began in May when CBS filed suit against NAI, alleging breach of fiduciary duty for insisting CBS merge with Viacom — also NAI-controlled — against the will of CBS independent directors.

The suit also tried to keep NAI and Redstone from meddling in a CBS board meeting to issue a dividend.

The board passed the dividend, which reduced NAI’s voting interest in CBS, but not before NAI amended CBS bylaws to require an unattainable dividend approval vote of 90 percent.

The Delaware trial is scheduled for Oct. 3.