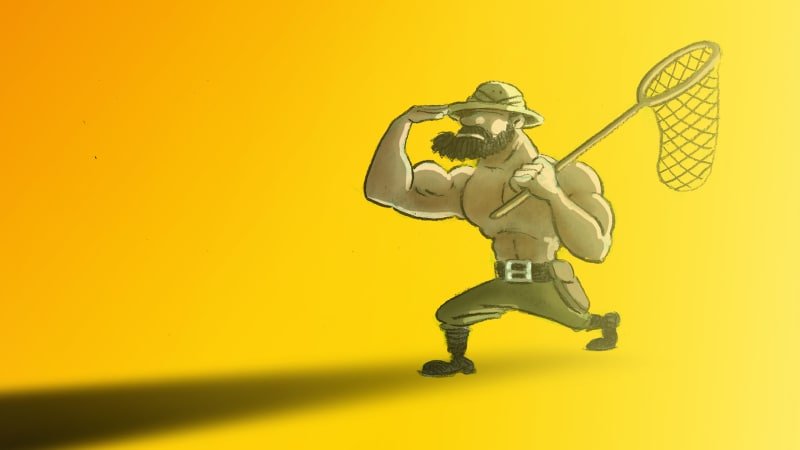 Let's put the hype aside, jobs growth shifts from extraordinary to ordinary

How’s the job market going? Not nearly as well as the Turnbull government would like us to believe, but not as bad as its critics claim.

According to the money market economists, the figures we got this week from the Australian Bureau of Statistics for the labour force in June were “another strong jobs report”. 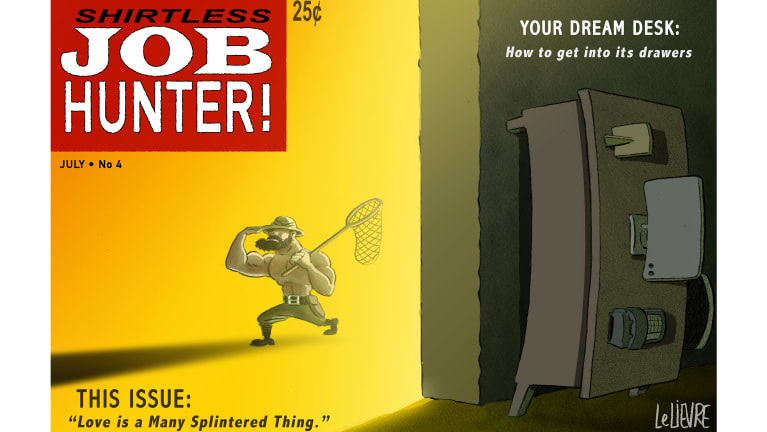 Total employment rose during the month by a “stronger than expected” 51,000 jobs. More than 80 per cent of the extra jobs were full-time, and the rate of unemployment fell to 5.4 per cent, its lowest in more than five years.

Impressed? Don’t be. What happened in just the past month tells us little about how the labour market is travelling, particularly as the money market economists insist on using the ropy seasonally adjusted figures because this makes their betting games more exciting.

That the increase was “stronger than expected” sounds nice, but it means nothing to anyone but them and anyone foolish enough to lay money based on their prediction. They make predictions every month, but they’re wrong more often than they’re right.

No, for a sensible view of what’s been happening to jobs we need to look over a run of months and focus on the bureau’s “trend” (smoothed) estimates. 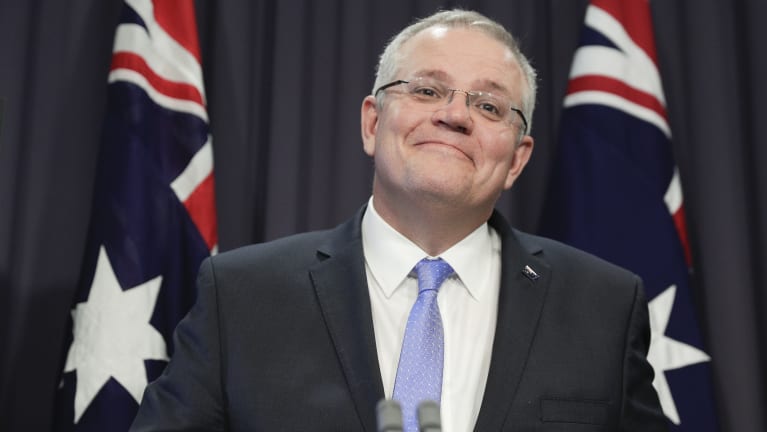 Treasurer Scott Morrison said the jobs numbers were ‘something to sing about’.

Six weeks ago, when we learnt that real gross domestic product grew by a “stronger than expected” 3.1 per cent (seasonally adjusted) over the year to March, Treasurer Scott Morrison was keen to put this together with the fact that total employment grew by more than 400,000 in 2017 – the strongest growth ever for any calendar year, with more than 1000 jobs created on average every day.

It was proof that Australia had “climbed back to the top of the global leaderboard”. Tough times were over and, under his and Malcolm Turnbull’s masterful plan for Jobs and Growth,  everything was on the up and up.

Now, all his claims about our extraordinary jobs performance last year were true. But last year was six months ago. How’ve we been travelling since then?

So, after its extraordinary performance last year, this year the job market’s been very ordinary. Indeed, 2 per cent is right on the average annual rate of growth over the past 20 years.

And note this: whereas last year 80 per cent of the extra jobs were full-time, over the past six months less than a third of ’em have been.

I don’t take this as a sign the economy is slowing, however. Rather, it’s an indication that a year-long period in which employment grew far faster than the economy’s unspectacular rate of growth would have led you to expect, has ended and things have returned to normal.

And while we’re cutting the hype back to size, note this. You could have expected that the extraordinary period of jobs growth would have produced a big fall in unemployment. It didn’t. The rate of unemployment fell just from 5.8 per cent to 5.5 per cent, which is good to see, but not outstanding.

Because while employment was growing by 3.3 per cent, the number of people in the labour force (that is, those with jobs or actively seeking one) grew by an extraordinary 3 per cent.

Why did the labour force grow so strongly? Partly because the population of working age (everyone 15 and older) grew by a strong 1.7 per cent, but mainly because the rate at which those of working age chose to participate in the labour force (either by holding a job or by seeking one) rose by 0.8 percentage points to a (near record) 65.5 per cent.

Why is participation so high when the experts were expecting the ageing of the population (aka the retirement of the baby-boomer bulge) to bring it down? Mainly because so many baby boomers are continuing to work, even if only part-time. (Stop looking at me like that.)

But while we’re deflating the government’s triumphalism, its critics also need taking down a peg. They like to remind us that the official unemployment rate understates the true extent of worklessness. Specifically, it fails to take account of under-employment  – people with part-time jobs who’d like to work more hours.

All that’s true. But when you correct the unemployment rate (for May) of 5.4 per cent by adding the underemployment rate of 8.5 per cent to give a broader measure of labour “underutilisation” of 13.9 per cent (as, admittedly, the bureau encourages you to do), you’ve gone from understating the problem to overstating it.

But while we’re deflating the government’s triumphalism, its critics also need taking down a peg.

Why? Because, by using this “head count” method of measurement, you’re adding apples to oranges. The underemployment rate counts every part-timer who’d like more hours (which is only about a quarter of them), whether they’re after a full-time job or just a few more hours a week.

(Similarly, many people don’t realise that, of the 720,000 people who account for the unemployment rate of 5.4 per cent, about 30 per cent of them are seeking only a part-time job. That is, the official unemployment rate also involves adding apples and oranges.)

Knowing this full well, the bureau also measures labour underutilisation (unemployment plus underemployment) on a consistent, “volume” (or hours-wanted) basis, which it buries deep on its website at catalogue no. 6291.0.55.003, table 23b.