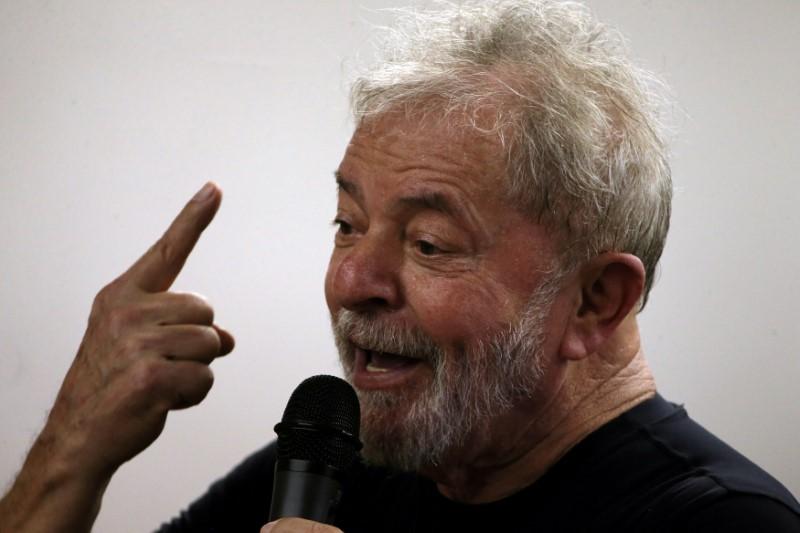 BRASILIA (Reuters) – Steadfast support for jailed former president Luiz Inacio Lula da Silva in Brazil’s poor northeast may give a former governor from the region an edge in the search for the leftist icon’s substitute, three Workers Party officials told Reuters this week.