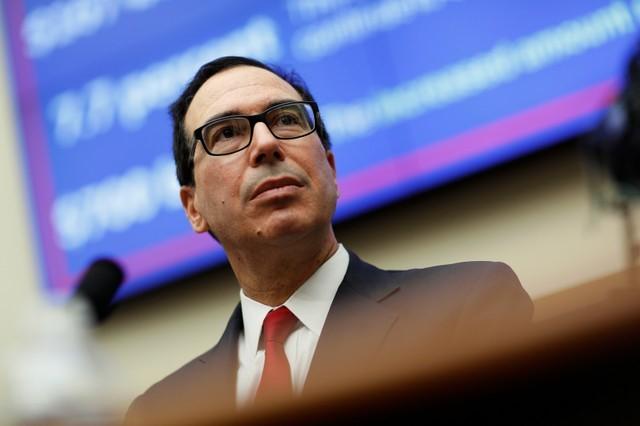 WASHINGTON (Reuters) – The United States in certain cases will consider waivers for countries that need more time to wind down imports of oil from Iran as it seeks to avoid disrupting global oil markets while reimposing sanctions against Tehran, U.S. Treasury Secretary Steven Mnuchin said.