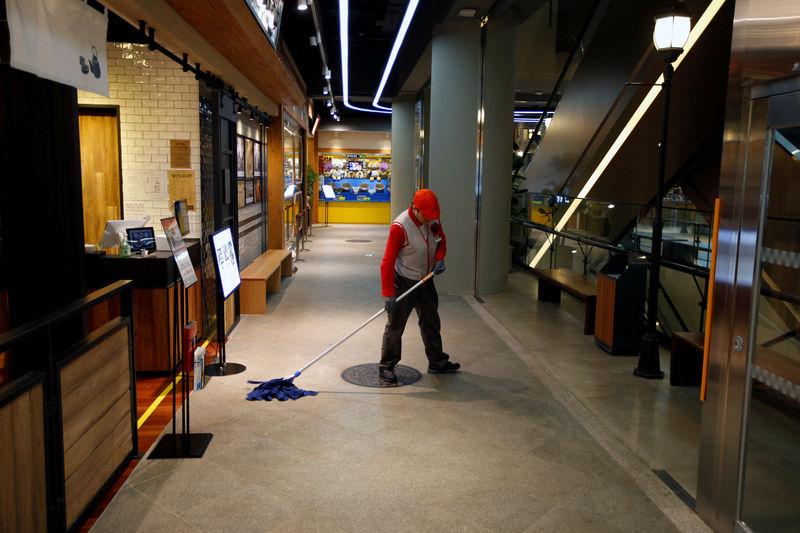 SEOUL (Reuters) – President Moon Jae-in wants South Koreans to work less and earn more – and to achieve that his government has hiked the minimum wage and slashed the maximum length of the working week. But Heo Jeong, who serves barley tea samples at a Lotte Mart store in Seoul, says she lost a third of her income as a result.