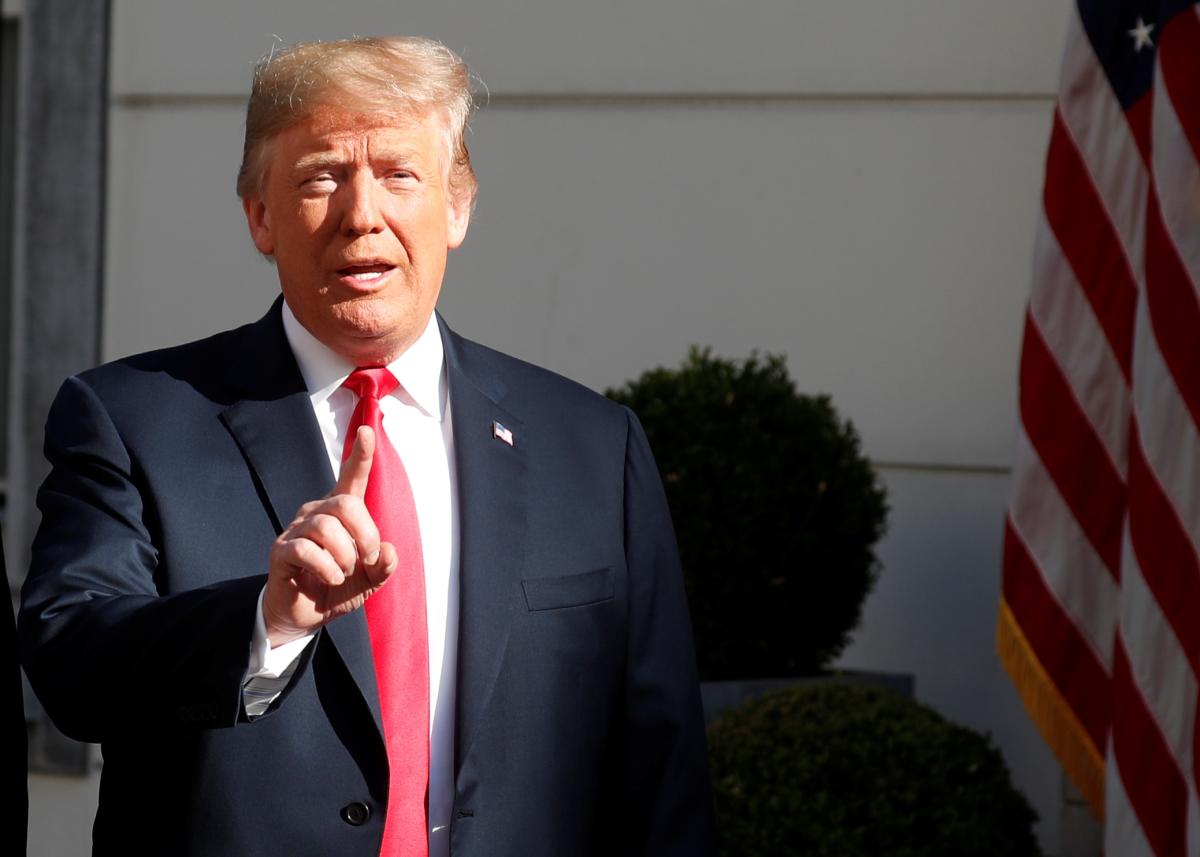 At NATO, Trump lashes Germany for being Russian ‘captive’

BRUSSELS (Reuters) – U.S. President Donald Trump accused Germany of being a “captive” of Russia on Wednesday as Western leaders gathered in Brussels for a NATO summit where Trump wants Europeans to pay up more for their own defense.

In a startling public outburst, Trump told NATO Secretary-General Jens Stoltenberg that Germany was wrong to support a new $11-billion Baltic Sea pipeline to import Russian gas while being slow to meet targets for contributing to NATO defense spending that was intended to protect Europe from Russia.

“We’re supposed to be guarding against Russia and Germany goes out and pays billions and billions of dollars a year to Russia,” Trump said in the presence of reporters at a pre-summit meeting at the residence of the U.S. ambassador to Belgium.

His comments appeared to substantially overstate German reliance on Russian energy and to imply the German government was funding the pipeline, which is a commercial venture.

With tensions in the Western defense alliance already running high over Trump’s demands for more contributions to ease the burden on U.S. taxpayers, and a nationalistic stance that has seen trade disputes threaten economic growth in Europe, the latest remarks will fuel concerns among allies over the U.S. role in keeping the peace that has reigned since World War Two.

After the two-day summit in Brussels, Trump will meet Russian President Vladimir Putin in Helsinki on Monday.

German Defence Minister Ursula von der Leyen hit back at Trump’s remarks: “We have a lot of issues with Russia without any doubt,” she told reporters in English. “On the other hand, you should keep the communication line between countries or alliances and opponents without any question.”

Stoltenberg later told reporters that Trump had used “very direct language” but that all NATO allies were agreed that the cost of defense spending must be spread around and that last year had seen the biggest increase in a generation.

“Despite disagreements, I expect that we will agree on the fundamentals that we are stronger together than apart,” he said.

Trump said Germany’s closure of coal and nuclear power plants on environmental grounds had increased its dependence, like much of the rest of Europe, on Russian gas.