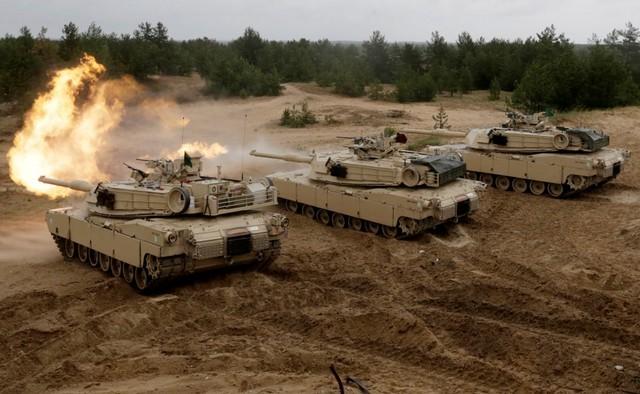 NATO’s paradox: united against Russia but divided by Trump

BRUSSELS (Reuters) – To the pomp of brass bands and a fly-past of fighter jets, the NATO alliance holds a two-day summit from Wednesday looking stronger militarily than at any time since the Cold War and with plans to expand further to curb Russian power.