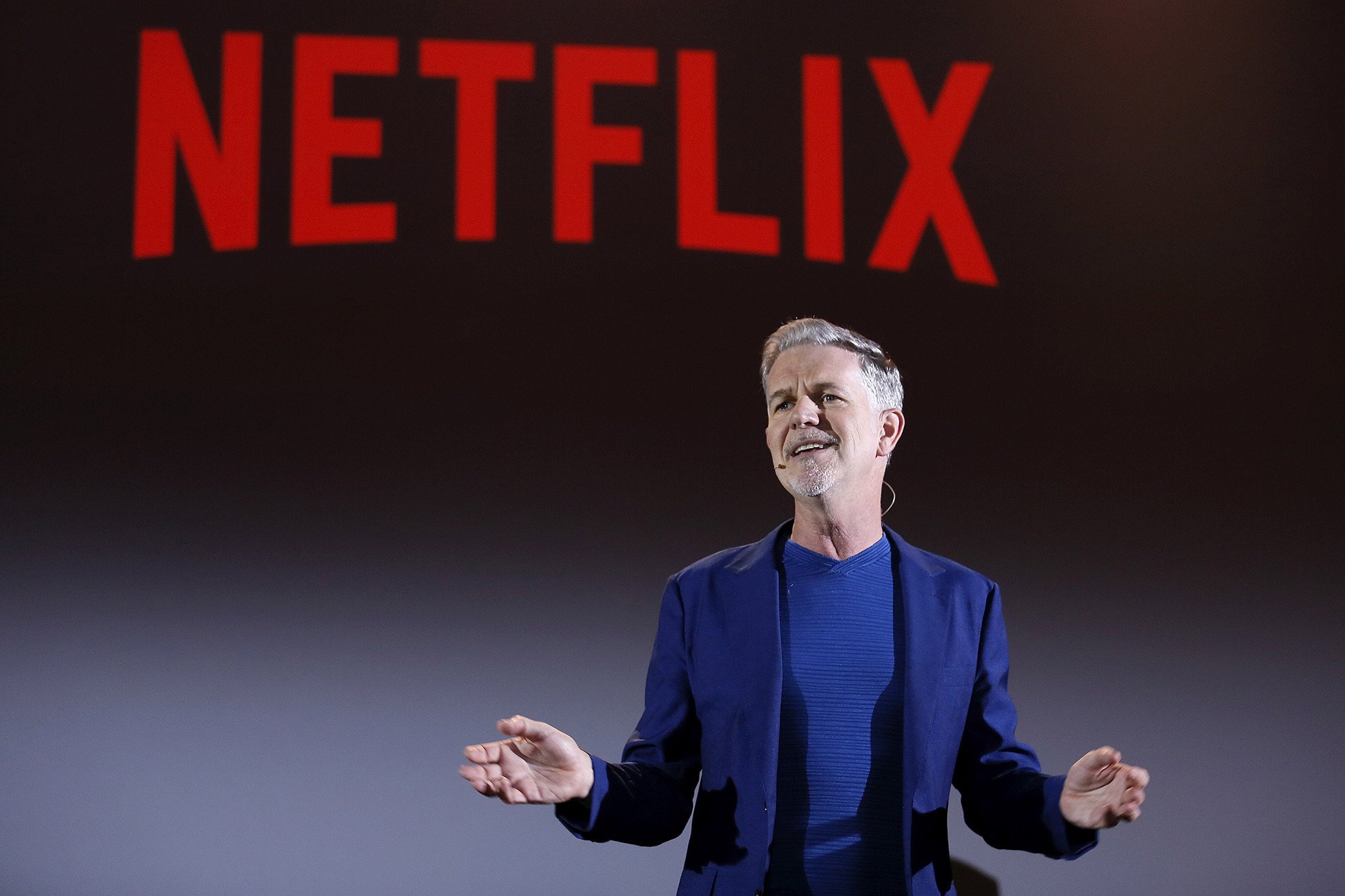 This miss is leaving a mark.

Netflix shares tumbled more than 14 percent in after-hours trading on Monday after the streaming giant missed its second-quarter growth forecast by more than a million subscribers.

The Los Gatos, Calif., company added 670,000 subscribers in the US and 4.47 million subscribers internationally — well short of the 6.2 million Wall Street expected.

Calling the quarter “strong but not stellar,” Netflix boss Reed Hastings cited hurdles such as increased competition from YouTube, HBO, Disney, Amazon and Apple, as well as foreign currency fluctuations as the streaming giants accelerates its international business.

The CEO touted the success of its sci-fi action series, “ Lost in Space,” as well as the second season of its popular original series, “13 Reasons Why.”

Analysts had expected 79 cents on revenue of $3.94 billion.