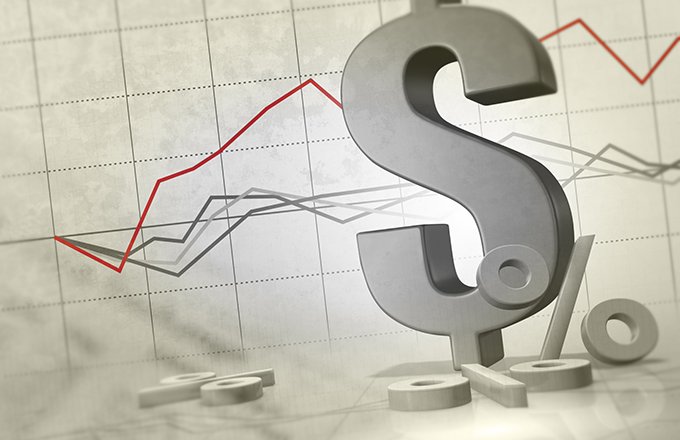 Netflix Inc missed Wall Street forecasts for U.S. and international subscribers, saying it had overestimated the pace of new additions for April through June but remained confident in long-term growth.

The company’s shares, which have more than doubled this year, fell 14 percent to $346.71 after the bell on Monday.

The company added 670,000 subscribers in the United States, well below analysts’ estimates of 1.19 million, according to Thomson Reuters I/B/E/S.

Netflix, which faces competition from Amazon.com’s Prime Video service and Hulu, has been investing heavily to bolster its original content across different languages and strengthen its international presence.

(Reporting by Vibhuti Sharma in Bengaluru; Editing by Anil D’Silva)