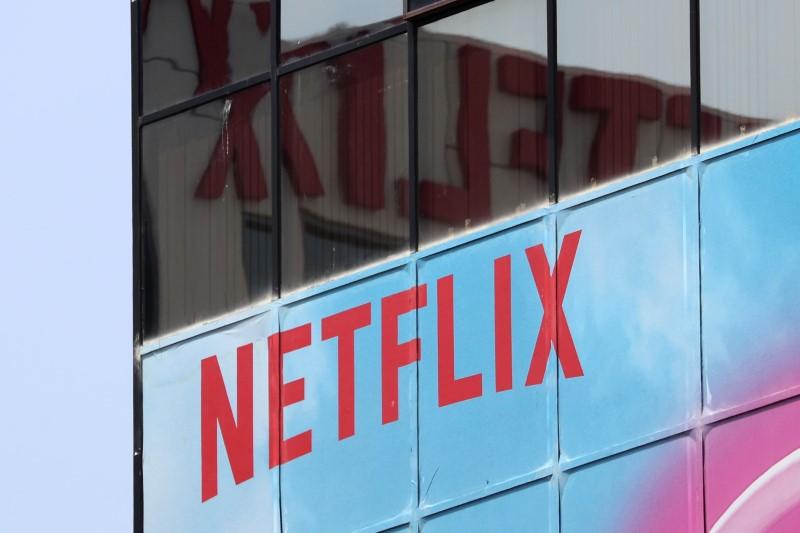 (Reuters) – Netflix Inc missed Wall Street forecasts for U.S. and international subscribers, saying it had overestimated the pace of new additions for April through June but remained confident in long-term growth.