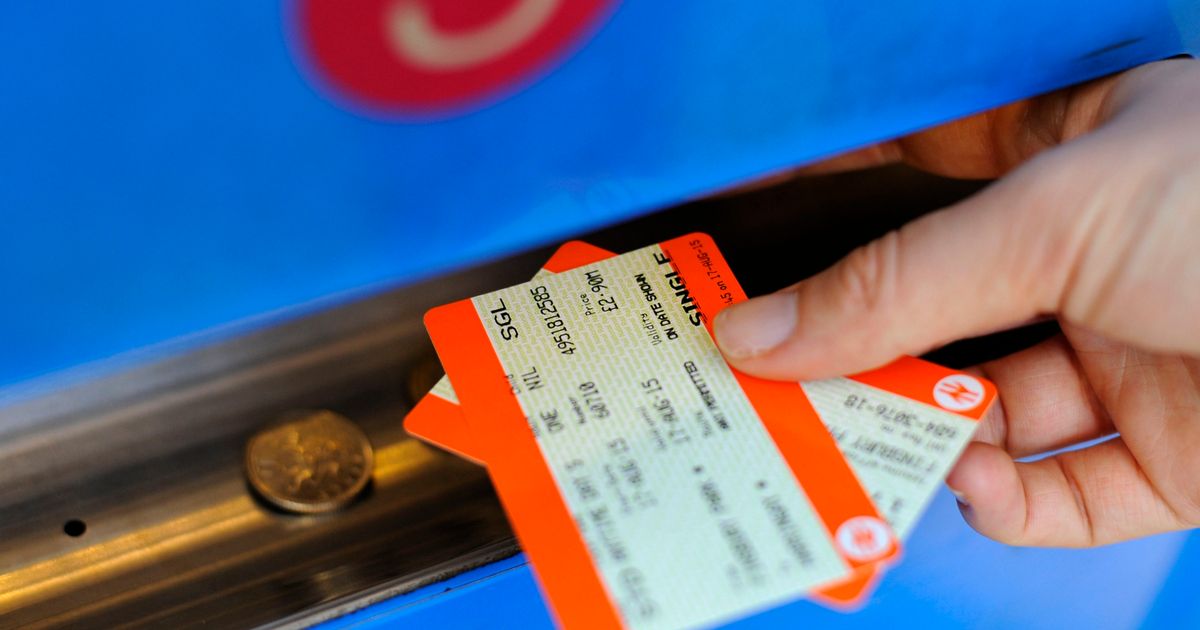 New rail ombudsman in the pipeline – and it launches in November

An ombudsman has been appointed to rule on train passenger complaints, the rail industry has announced.

The Dispute Resolution Ombudsman, which already works with other industries, will act as an independent body to hold train companies to account.

Passengers who are unhappy with how their grievances have been handled will be able to refer them to the ombudsman for a formal ruling.

The Rail Delivery Group (RDG), which represents the industry, said decisions made by the ombudsman will be binding and train companies will have to take action if failings are identified.

The system comes into force in November.

Rail regulator the Office of Rail and Road is consulting on whether to make membership to the ombudsman mandatory for all operators.

Rail Minister Jo Johnson said: "When train companies fall short it is vital that passengers get the redress they deserve and are treated with respect.

"This is an important step by the industry – an independent and effective ombudsman, working closely with consumer groups – will ensure passengers get a fair deal and give them a stronger voice. And it will also help the rail companies to improve their service to passengers."

RDG managing director of customer experience Jacqueline Starr said: "Rail companies have worked together to appoint the first rail ombudsman to help us deliver on the commitment set out in our long-term plan to increase customer satisfaction and remain the highest rated major railway in Europe."

The Campaign for Better Transport welcomed the announcement but said an ombudsman is not something that should be required "very often".

The group added: "What we really want to see is train companies providing a better service, so that passengers have no need to complain in the first place."

Passenger satisfaction with train journeys in Britain is "significantly down" amid poor punctuality, a lack of seats and the poor condition of stations, a recent study found.

Some 81% of passengers were satisfied with their journey in spring, down three percentage points from the same period in 2017.

Services were described as "poor" by 8% of respondents to the survey by passenger watchdog Transport Focus.