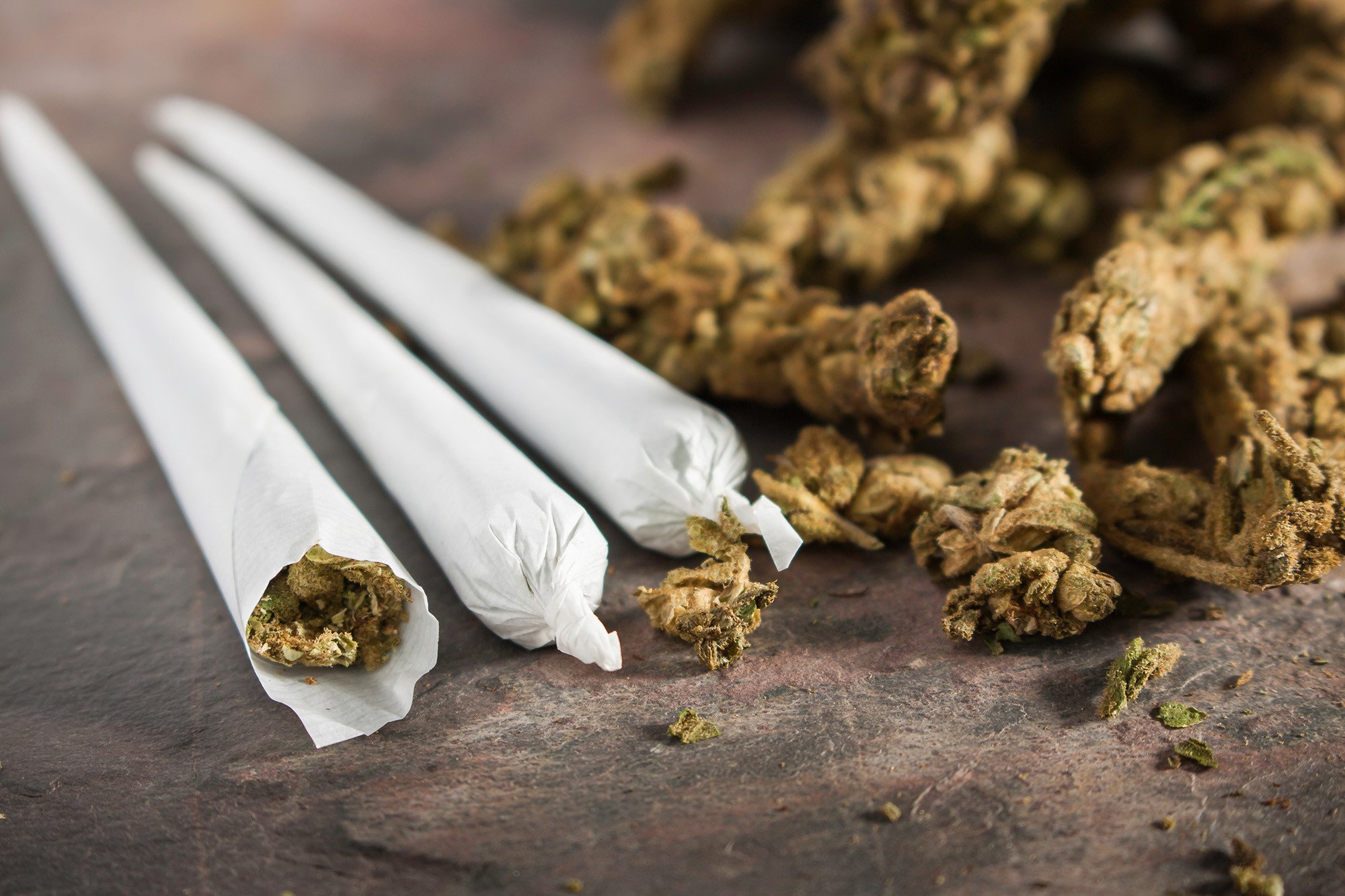 Acreage Holdings is rolling in the green.

The New York cannabis company, with dispensaries and greenhouses in 13 states, just closed a $119 million funding round.

With marijuana still illegal on a federal level, many institutional investors shy away from investing in the budding cannabis industry. But that’s not to say they weren’t peeking at Acreage’s pitch book.

“The due diligence process takes longer for institutional investors,” Murphy noted, adding that individuals could be more “nimble.”

Four-year-old Acreage Holdings, in existence for four years, got a jolt of goodwill when former House Speaker John Boehner joined its board in April. A longtime critic of marijuana, Boehner admitted his thinking “evolved” when he learned how medical marijuana could help veterans and reverse the growing opioid epidemic.

“John Boehner joining our board helped everyone in the industry,” Murphy told The Post, adding that he couldn’t be more proud to have the former speaker and former Massachusetts Gov. Bill Weld on the board.

The cash raise, thought to be the largest ever for a cannabis company, will be used to expand operations ahead of an expected September initial public offering on the Canadian Securities Exchange.