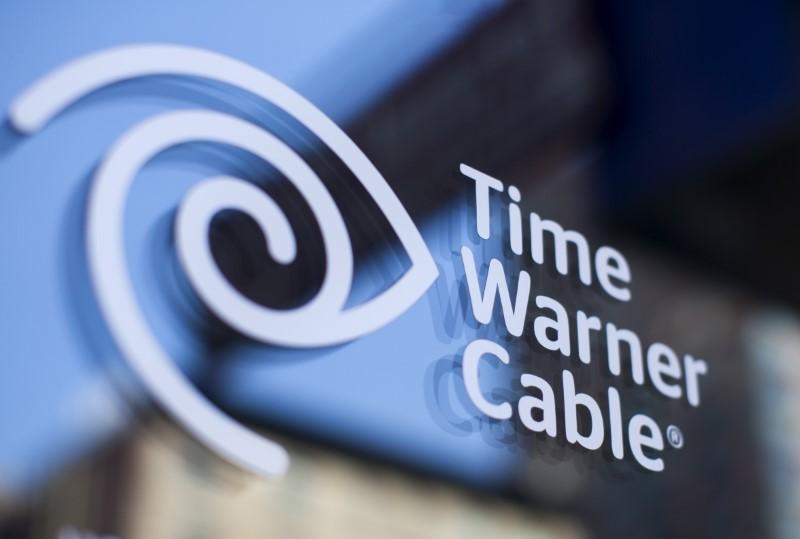 (Reuters) – The New York State Public Service Commission said on Friday it revoked its approval of the 2016 merger agreement between Charter Communications Inc (CHTR.O) and Time Warner Cable, saying Charter failed to build out its network for enough homes and that the company must end its operations in the state.

The commission said the U.S. broadband provider failed to live up to its agreement as part of the merger to build internet access to an additional 145,000 households and businesses in rural areas of New York under-served by internet providers.

Charter said in a statement that its Spectrum internet brand “has extended the reach of our advanced broadband network to more than 86,000 New York homes and businesses since our merger agreement” with the Public Service Commission, and is working to deliver broadband to more New Yorkers.

The commission said it will begin a special proceeding or action in the New York State Supreme Court to seek penalties for Charter’s violations.

Charter has 30 days to appeal the commission’s decision to revoke its agreement to the merger.

A Charter spokesman did not respond to requests for further comment.

“The Company has had multiple opportunities to correct these issues and either has not done so or has been openly brazen in its efforts to avoid them,” the commission said.

The commission gave the company two months to find a new cable provider to replace its operations.