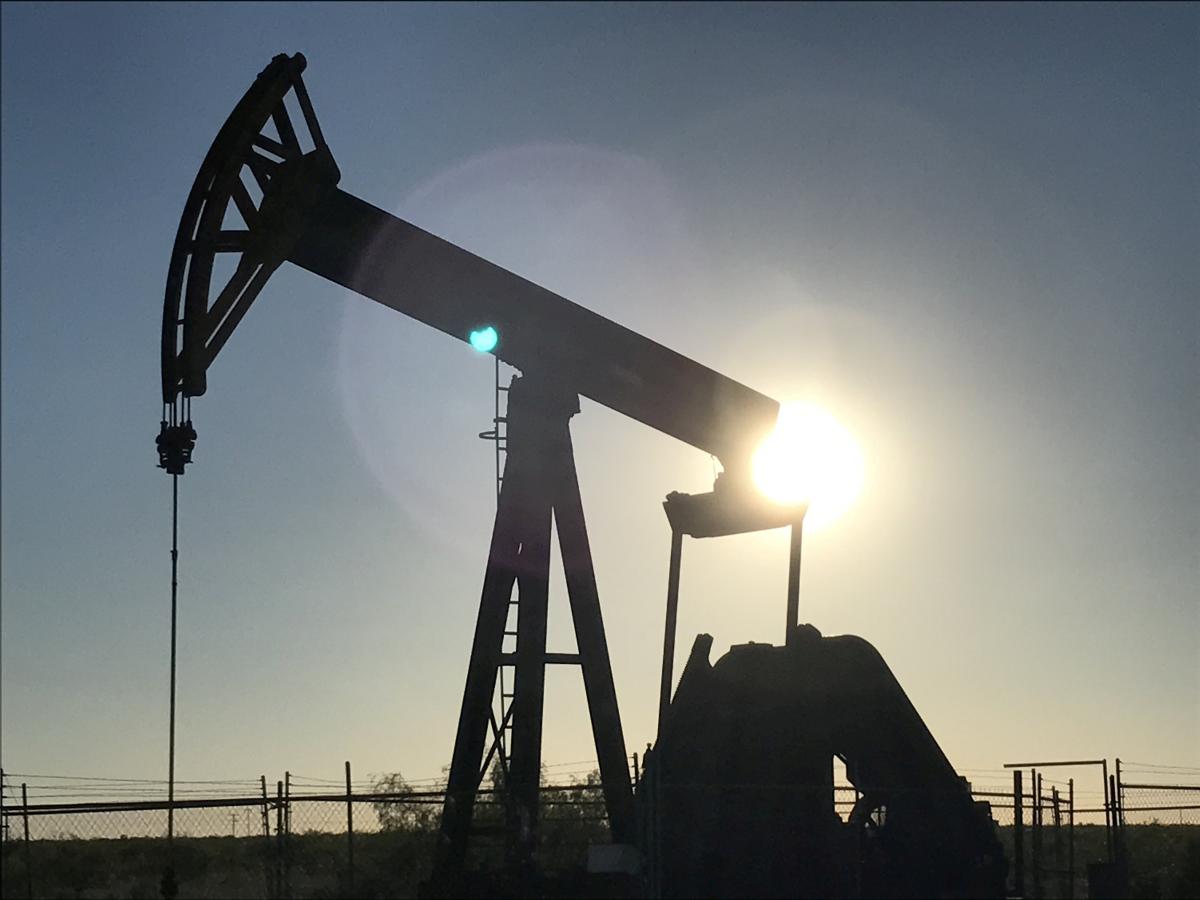 NEW YORK (Reuters) – Oil prices rose on Tuesday on growing supply disruptions in Norway and Libya, but gains were pared after the United States said it would consider requests for waivers from Iranian oil sanctions.