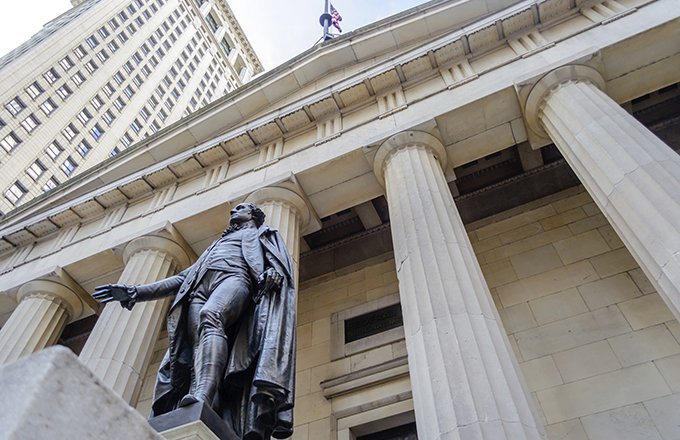 Shares of Papa John’s International Inc fell 8 percent on Monday after the Pizza chain said it would implement a “poison pill” stock dilution that would act against any move by founder John Schnatter to take a bigger stake.

The implementation of the stockholder rights plan, which aims to stop investors from amassing more than a 15 percent stake in the company, follows Schnatter’s resignation as chairman in a row over his use of a racial slur in an internal conference call.

Shares of the pizza chain fell as much as 6 percent on the reports of Schnatter’s comments and his subsequent resignation. They rose at the end of last week on a report that Schnatter had held merger talks with the Wendy’s burger chain.

One highly-rated Wall Street analyst on Papa John’s, Stifel’s Chris O’Cull, cut his rating on the stock to “sell”, from “hold”, saying that the company was in a precarious position — “needing a strategic savior but struggling to find one willing to underwrite a transaction given the brand damage.”

“The rights plan is intended … to protect the interests of the company and its stockholders by reducing the likelihood that any person or group gains control of Papa John’s through open market accumulation or other tactics without paying an appropriate control premium,” the company said on Sunday.

The company said Schnatter and affiliates already held 30 percent of shares and were grandfathered in under the plan. They would be regarded as an acquiring party on acquisition of 31 percent or more of stock.

Analysts have said that the Schnatter incident is likely to hurt Papa John’s share in a U.S. restaurant market where it is competing with Domino’s Pizza and Yum Brands’ Pizza Hut.

The New York Yankees cut its ties with Papa John’s earlier this month, citing the remarks by Schnatter and the company has removed him from its advertising.

Schnatter resigned as chief executive in December last year, after drawing criticism for comments he made at the National Football League (NFL) leadership. Pizza Hut then replaced Papa John’s as an NFL sponsor in February.

“The outlook for Papa John’s is growing dimmer … (the reports on Schnatter) reinforce consumer perception that Papa John’s is not a trusted brand,” O’Cull said. (Reporting by Aishwarya Venugopal in Bengaluru; editing by Patrick Graham)