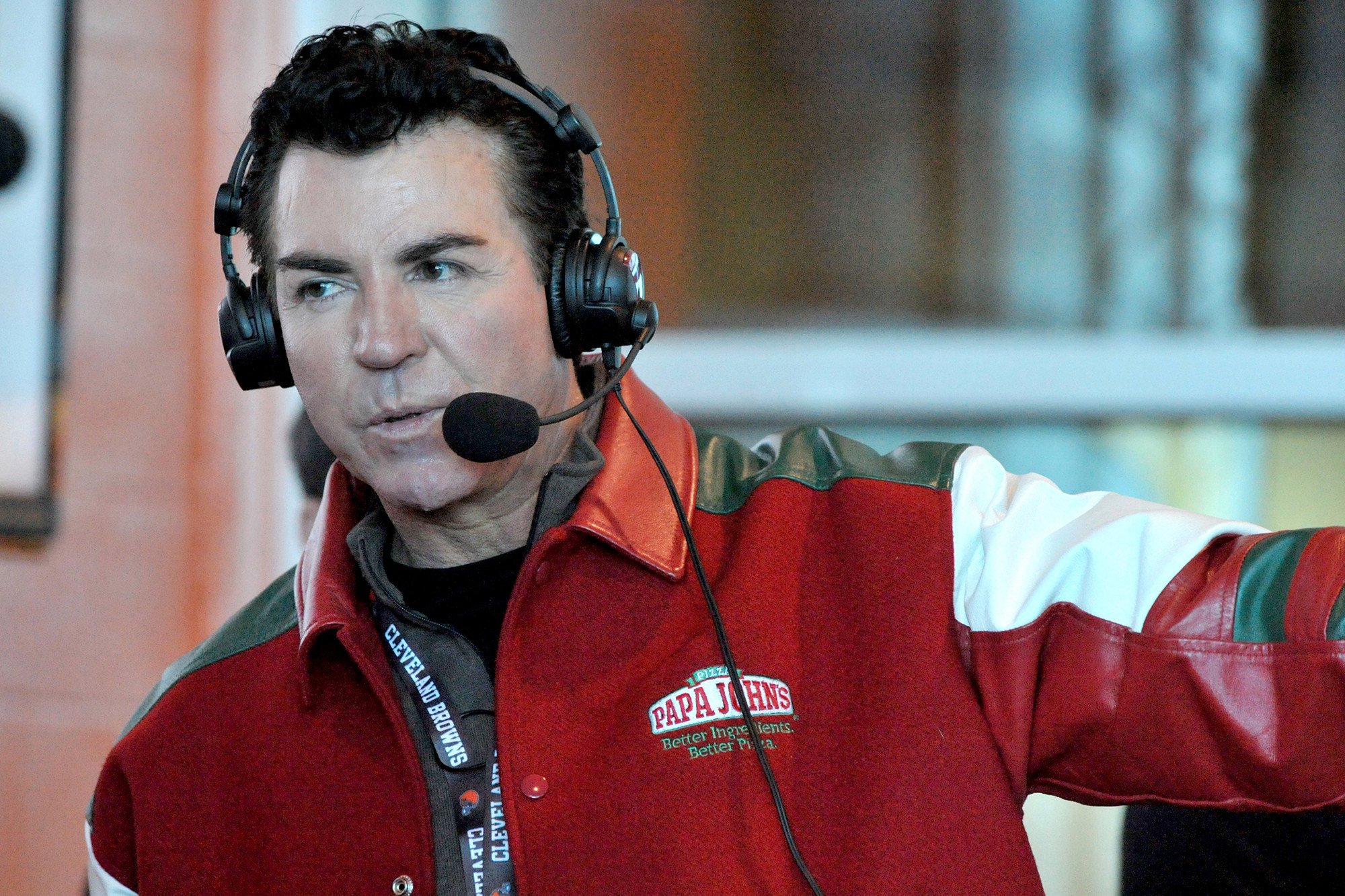 Hours after the pizza chain’s John Schnatter stepped down as chairman of the company he founded in 1984 — in the wake of reports he made racist remarks during a public relations training session — investors rushed into the stock, pushing it up as much as 13 percent in early Thursday trading.

While the 56-year-old executive will no longer lead the company, he will remain on the board of directors of the Louisville company, it said in a regulatory filing.

Schnatter also resigned from the University of Louisville’s board of trustees.

In January, he stepped down as chief executive of Papa John’s after taking fire for his remarks on football players taking a knee during the national anthem. He claimed that the National Football League had mishandled the situation and was partly to blame for the slowing sales at his company — a longtime and very visible sponsor of the league.

Papa John’s has tried to distance itself from its controversial founder this year. Those attempts will no doubt intensify.

In the coming weeks, the company needs to explain that Schnatter’s “unfortunate remarks are not examples of the overall culture,” said restaurant consultant Arlene Spiegel, who predicts that “some new ads with ‘diversity messages’ will appear along with some coupons and promotions and the impact will diminish.”