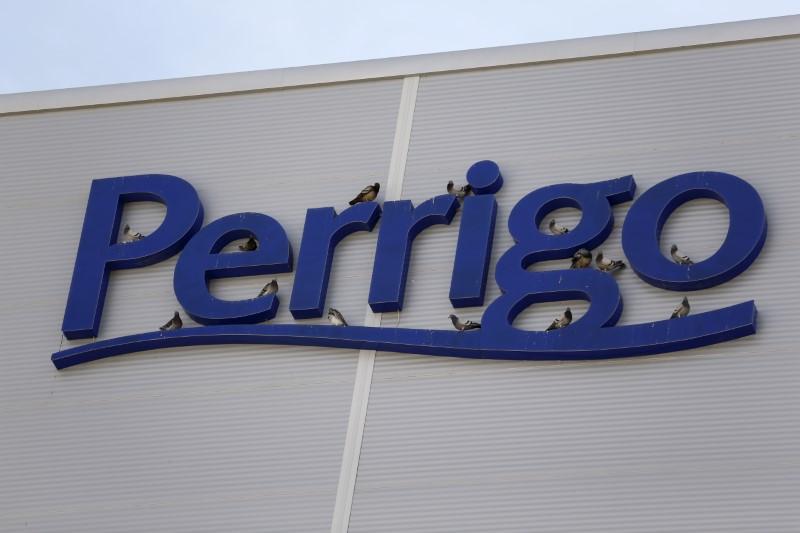 (Reuters) – Perrigo Co Plc (PRGO.N) said on Thursday it would separate its generics prescription business, which has been a drag on results, to focus on consumer healthcare following a strategic review, sending the drugmaker’s shares down about 8 percent.

FILE PHOTO: Birds are seen on the logo of generic drugmaker Perrigo Co outside their new factory in the city of Yeruham, in southern Israel March 2, 2016. REUTERS/Amir Cohen/File Photo

Generic drugmakers such as Perrigo, Mylan (MYL.O) and Teva Pharmaceutical Industries (TEVA.TA) have suffered over the past few years as price erosion has pressured their bottom lines.

“The company (Perrigo) has been actively discussing this potential separation for some time and the lack of a buyer thus far to us suggests this won’t be easy,” RBC Capital Markets analyst Randall Stanicky said.

“We do not think it is understood how dilutive this is likely to be.”

Perrigo said the separation is expected to be completed in the second half of 2019 and the board would explore all options, including a possible tax-efficient separation to shareholders, a sale or merger.

Analysts said the plan to separate the prescription pharmaceuticals business was “long overdue”.

Regulatory, supply chain and competitive headwinds have taken a toll on a differentiated business that is very niche and highly profitable, Berenberg analyst Patrick Trucchio said.

Perrigo on Thursday also missed second-quarter revenue and profit estimates and cut its full-year forecasts, largely due to lower sales in the prescription drugs business, which accounted for nearly a fifth of over sales of $1.19 billion.

The company’s prescription business serves patients and hospitals with topical medicines at affordable rates, while the consumer health division makes products such as vitamins, cough and cold medicines and personal care products.

Shares of the company, which has engaged Barclays as its financial adviser, were down at $72.36 on Thursday.

Up to Wednesday’s close, shares had fallen about 10 percent since the start of the year, compared with an 8.9 percent jump for the S&P500 healthcare index .SPXHC.