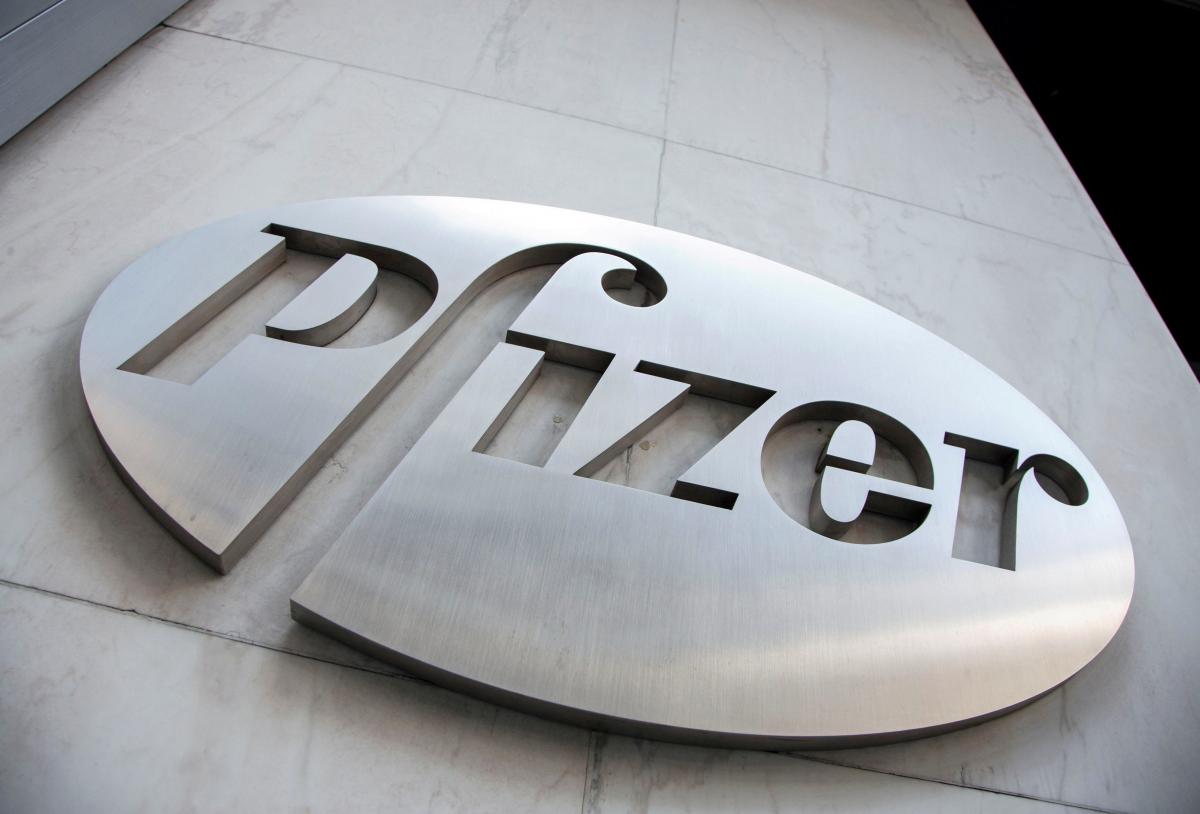 “I believe the administration does want to remove rebates, and they consider it a priority,” he said in an interview, following similar comments made on Pfizer’s conference call to discuss second quarter earnings.

The administration has already proposed a rule that would scale back protections currently in place that allow rebates between drug manufacturers and insurers and pharmacy benefits managers (PBMs). Read said he believes the administration wants to get rid of them entirely.

These rebates are rarely passed along to U.S. patients.

Read said Pfizer had discussed the administration’s plan for rebates “in broad terms” with Health and Human Services Secretary Alex Azar. The CEO said he does not know how quickly changes to rebate policy could be implemented.

U.S. President Donald Trump has made lowering prescription drug costs for U.S. consumers a top priority. His administration has placed blame on “middlemen” such as PBMs – which administer drug benefits for employers and health plans – and health insurers for driving up drug prices by demanding hefty rebates in exchange for broad access to patients.

Read said Pfizer currently receives around 58 percent of its list prices on drugs, suggesting that about 40 percent goes to middlemen. He said ending the rebate system would allow drugmakers to keep price hikes in line with health care inflation.

The largest U.S. drugmaker retreated from planned price hikes on about 40 of its drugs earlier this month, following criticism from President Trump. Read has spoken with Trump and visited the White House since deferring those price increases.

Bowing to intensifying political pressure, several major drugmakers have also announced drug price freezes until the end of the year.

Pfizer on Tuesday also reported better-than-expected second quarter profit, but trimmed its full-year revenue forecast due to the strengthening dollar.

Edward Jones analyst Ashtyn Evans said investors were encouraged by management optimism about new drugs and long-term growth prospects after prior disappointment that Pfizer had not done a big acquisition.

“There’s more optimism around the internal pipeline and their ability to expand margins long term,” she said.

Second quarter results were helped by higher-than-expected sales of rheumatoid arthritis drug Xeljanz at $463 million, and by the staying power of its former top-seller Lipitor.

Total revenue in the quarter rose 4.4 percent to $13.47 billion, ahead of Wall Street expectations of $13.31 billion. 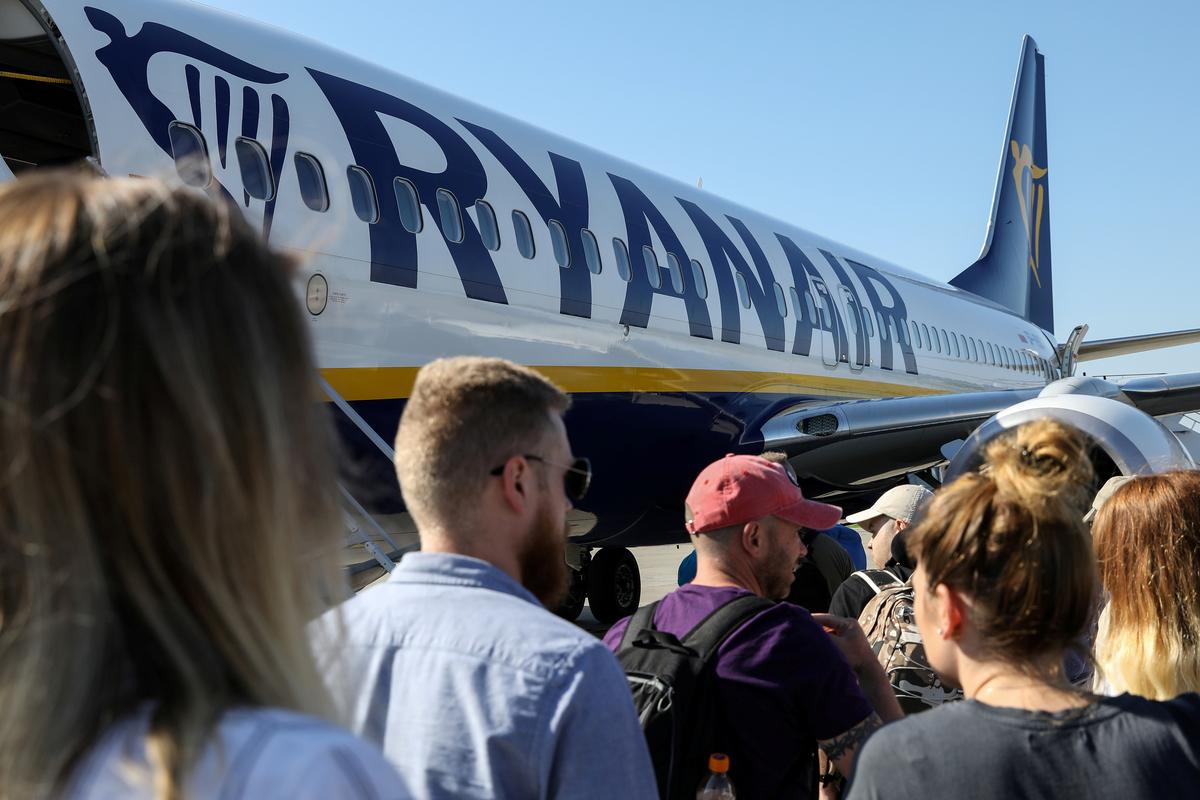