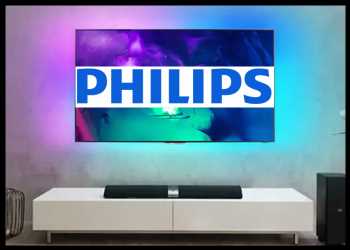 Shares of Philips Electronics NV (PHGFF.PK,PHG) were gaining around 4 percent in the morning trading in Amsterdam after the Dutch consumer electronics giant Monday reported higher orders and said it expects improved profitability in the second half, despite reporting lower profit in its second quarter. For the full year 2020, the company continues to expect a modest comparable sales growth and adjusted EBITA margin improvement.

Frans van Houten, CEO, said, “We expect to return to growth and improved profitability for the Group in the second half of the year, assuming we can convert our existing order book for the Diagnosis & Treatment and Connected Care businesses, elective procedures normalize, and consumer demand gradually improves.”

In its efforts to fight against the Covid-19 pandemic, the company, in collaboration with its partners and suppliers, tripled the production of its hospital ventilators in the quarter. The company is on track to achieve the planned four-fold increase to 4,000 units per week in July 2020.

For the second quarter, Philips’ net income declined to 210 million euros from last year’s 246 million euros. Earnings per share were 0.23 euro, down from 0.26 euro a year ago.

Sales declined 6 percent on a reported and comparable basis to 4.40 billion euros from prior year’s 4.67 billion euros. It was estimated that COVID-19 had a negative impact of around 10 percentage points in sales.

Comparable sales in both growth geographies as well as mature geographies decreased 6 percent, despite low-single-digit growth in Western Europe.