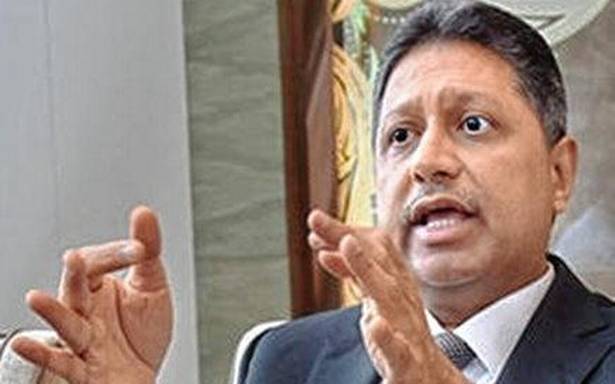 “Over six months, we have deployed more than ₹2,000 crore towards the hospitality sector as we scale our offerings in this vertical to reach a target book size of ₹10,000 crore in the next three years,” said MD Khushru Jijina.

Recently, the company announced an investment of ₹650 crore in the Gurgaon-based SAMHI Group which owns 29 hotels.

All loans had been given against operational assets, the firm said. PCHFL has also concluded five other transactions, totalling ₹450 crore against hotel assets, three of which are operational and two are in the final stages of construction and fit-out, operated by brands such as the Taj, Hyatt and Radisson.